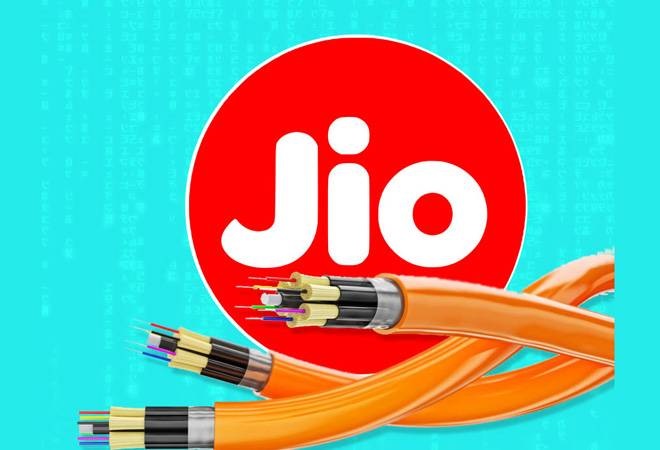 Mumbai is one of the busiest cities in India. Being the business capital of the country and a major trade centre, the city is bustling with activities. Not only that, the city has a very huge population and living in the city is quite costly. If you are among the people who live in the amazing cosmopolitan environment of Mumbai, you need to be connected with everyone out there. A broadband connection is a necessity in this part of the country at almost every home. Let us check out some of the most popular broadband plans in the country.

#3 Tata Sky Broadband plan of Rs. 30000 – One of the most common broadband plans in Mumbai is from Tata Sky. The connection provider offers a speed of 100 Mbps. The plan is valid for a year. So the user is paying around Rs. 2500 for the plan. There is no data cap for this plan. In other words, subscribers using the plan get unlimited data at a speed of 100 Mbps. Also, a new user would get 3 months of free data for subscribing to this plan. Compared to a lot of other service providers, this plan offers good connectivity. But it is not even close to the 2 most popular plans in the city.

#2 Airtel monthly plan of Rs. 1499 – Airtel broadband plan are preferred for their amazing speeds. The monthly plan of Rs. 1499 would offer a speed of 300 Mbps. The users get 500 GB of Internet usage through this plan. The subscriber can make unlimited local and STD calls through the number linked to the plan. This Premium plan also offers Airtel Thanks benefits. A year of Amazon Prime subscription is offered to the users. Netflix subscription is also offered with this plan. The users would also be able to stream from Zee5 Premium. The new Airtel XStream platform can also be used for streaming movies and videos. No plan from any subscriber is as beneficial.

#1 Airtel monthly plan of Rs. 3999 – Termed as the VIP plan, this plan offers unlimited Internet usage to its customers. Not only that, the customers would get unlimited access to the Internet at speeds of 1 Gbps. This plan is certainly too attractive to let go. The users would get Amazon Prime subscription with this plan as well. Netflix subscription, ZEE5 Premium and Airtel XStream are available as well, much like all the other plans from Airtel. Also, the number connected to the broadband connection can be used to make unlimited calls and send 100 free SMS every day. This plan is the dream of every Internet user.

With amazing connectivity speeds and attractive deals, Airtel broadband plans are ruling the country. Not only in Mumbai, but these Airtel plans are also available in most of the metro cities in the country. With the latest technologies, Airtel is offering the best broadband connection in Mumbai.