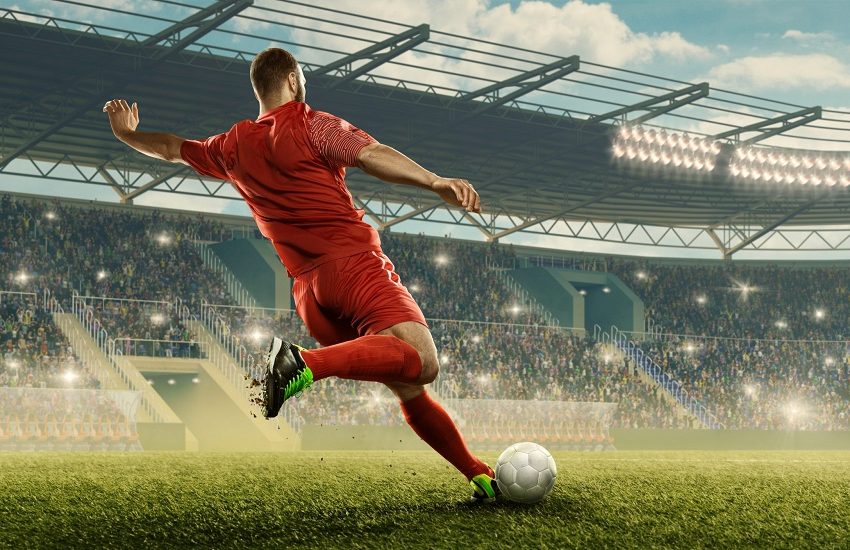 Soccer is one of the world’s most preferred games. People have a mad passion for their teams. But often this love takes a violent form and gives birth to what we call Football Hooliganism. But when did football violence start and when did it become so serious? It is surely a matter to discuss.

This article discusses in detail when did football violence start, and what are some of the worst practices in the game of soccer. Football is a contact sport and things can get heated at times while playing on the pitch.

The Origin Of Football Violence

The first instance of football hooliganism can be traced back to the year 1314. It was due to the ban put on football by Edward II. Adhering to the then circumstances he thought that surroundings games could create an atmosphere of unrest among the people.

Talking about the modern game, the first incident of such violence was seen in the 1880s in England. In the year 1885, 5-0 win of Preston over Aston Villa in a friendly match, invoked a lot of violence. Fans and players of Preston were pelted upon with stones and a few incurred serious injuries.

The Ugly Side of Soccer

Every coin has two sides to it. While there is plenty of love surrounding the soccer game, still there are reasons which give the game a bad name.

The first one has to be the violence that happens in football. Love for anything is good, but excessive love can lead to tragedies. In the year 2017, there were over 1600 arrests in the UK relating to football violence and hooliganism. This gives a very bad name to the game and hampers the sportsman spirit.

The act of diving is slowly eating up the essence of the game. Players deliberately fall and dive to charge the opponent team with a foul card. This indeed is a kind of cheating and pollutes the environment of the game.

The worldwide popularity of football in a way has brought some bad to the game. Because of the unknown official origin of football, often the game is used to let out frustration on a rival community or country. Japan and Iran match is a shining example of it. A game should always be played with tolerance, ethics, and sportsman spirit, not with hatred.

Football as a game has to unite people and not divide them. Its high time people see soccer as a game and not any field of war. For this awareness is a must need.