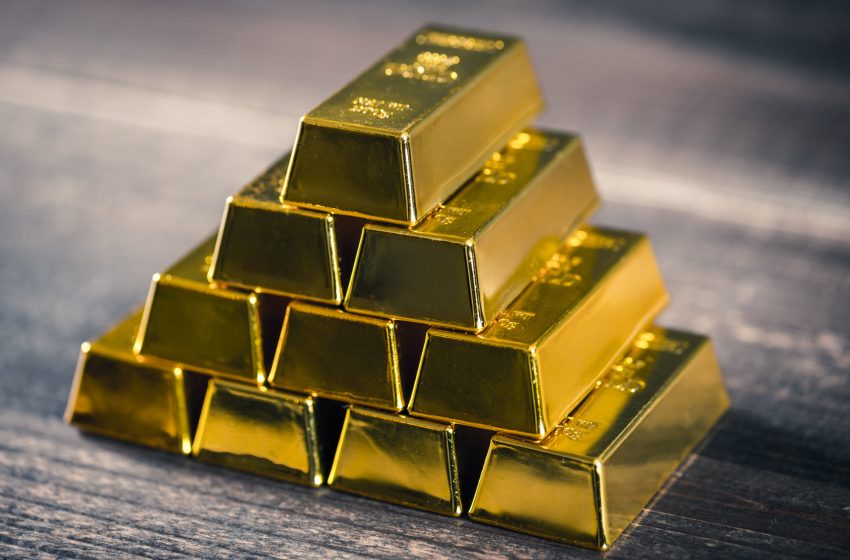 The oldest exchange mode, the most sought-after metal, and the highly liquid option are the markers of the all-time favourite portfolio asset. From seasoned business people to novice financiers, gold is the first name people take whenever any precious metal holdings come into conversations. But, it raises an obvious question.

Despite the widespread demand, why does the price fluctuates to the extent of creating losses for the investors?

Here’re the reasons after knowing which you will be able to make financially wise and future-ready decisions!

Every country holds paper currencies along with gold in its monetary reserves. The proportion significantly increased after the shift in U.S. standards in 1971. However, currently, the top spot for holding the highest reserves lies with the U.S.A. with 8133 tonnes, followed by Germany at 3359 tonnes and Italy carrying 2452 tonnes.

So, as the countries shift towards holding more of the metal in their repositories, the price escalates and vice versa.

Since the price of the metal is dollar-based, any fluctuation in the U.S. currency brings a flux in its price too.

So, if the U.S. currency is stronger, the precious metal price will be low. At the same time, with a lower dollar valuation, more people will be able to buy the metal quickly, which eventually drives the rate up.

During a crisis, investors turn to this precious metal to increase their reserves due to its higher intrinsic value. The metal is usually considered a hedge against instability such as currency devaluation, political instability, inflation etc. For the same reason, it is considered a ‘haven’ for all the financiers.

Other than the regular investing options, the metal asset is linked to exchange-traded funds or ETFs. These funds provide a bundle of securities, including the metals to trade. It not only reduces the overall risk exposure but also offers higher diversification in the portfolio.

So, the more diverse the offered asset basket, the higher the metal demand and its prices will be.

Most of the demand for metal is from the jewellery industry. Even the industrial sector is constantly calling for more equipment that utilises the metal, such as GPS units. Hence, the higher will be the demand for consumer goods and medical instruments, the steeper will be the rise in the price of the metal.

Since the incorporation of metal into the mainstream financial systems, rampant production has extracted it conveniently so far. However, since all the ‘easy gold’ has already been excavated, there will be a surge in the overall retrieval cost.

With higher mining expenses, additional challenges and drastic environmental impact, the price trajectory will follow the basic concept of demand and supply. As the supply will be lower in contrast to the demand, the price increase is an obvious deduction.

From advocating gold for holding as an alternative currency to worldwide instability, the price of the metal will undoubtedly face a bump. However, by keeping the crucial factors at play in consideration, you can make a wise decision whether to retain it in your portfolio or sell it for larger profits.

Now that you know all the reasons behind the price shift, which factor do you think is currently causing the movement?