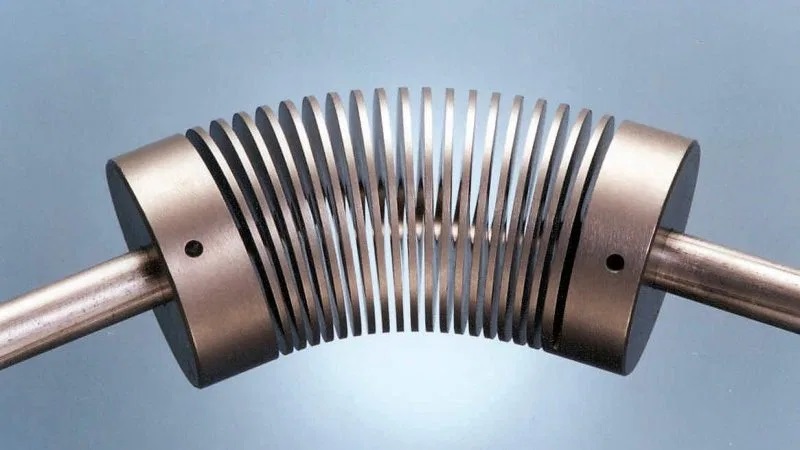 Power dividers and couplers are devices that are used in radio technology. This is because they can combine multiple sources of electromagnetic power and let them be used in a different circuit. Some couplers only allow energy to flow in one direction, while others are bi-directional. Therefore, they have become well known for a variety of applications. Read on for five things you can do with these devices.

Directional couplers are great for combining two signals that are sent to a receiver. This is most commonly used when performing two-tone receiver tests. This is a widespread test performed on electronics in the radio systems world.

Hybrid couplers are used in monopulse comparators, mixers, power combiners, dividers, modulators, and antenna systems. Although they can be used for all of these, they are most popular in power dividers. This means they are used to split the incoming TV signal in your home among multiple devices. You may find other couplers in your home as well. For instance, they are used to split up your broadband internet. Your modem is connected to one of these little devices.

Since hybrid couplers let any power flow in two directions, they not only split power but can combine it. These offer a cheaper alternative to some things which would typically have expensive parts. For instance, these have been used to make more affordable antennas.

Hybrid couplers are also popular in microwave circuits. For instance, people use these devices to create balanced microwave amplifiers. Typically, these devices would use traditional couplers, which leads to an unbalanced energy match in the circuit. However, using a hybrid coupler allows for equal amounts of energy going into the system.

Another widespread use for couplers is monitoring frequency and power levels on specific signals. This is because these devices can monitor without interrupting the main power flow that runs the system.

Couplers can be used in a lot of different radio technology devices. They are so versatile that they can be found in your home appliances and large antennas.