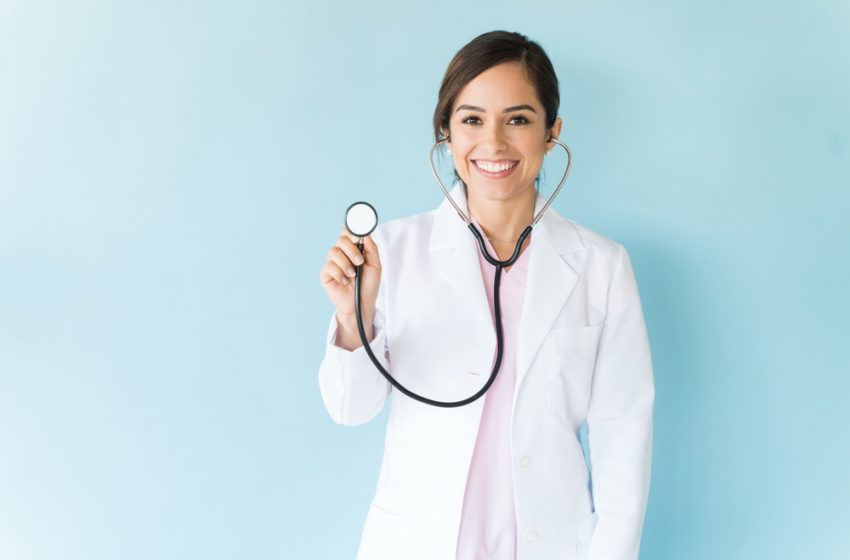 America’s nurse practitioners (NPs) have been locked in a struggle over the last several years trying to get states to give them more freedom to practice outside of the direct supervision of a physician. Fewer restrictions would be a good start. However, a recently published book from a Vanderbilt assistant professor of sociology suggests that NPs are being underutilized.

Professor Latonya J Trotter based her book on observations among a group of NPs who cared for 400 elderly patients in a clinical setting. She discovered that these professionals were going above and beyond what we typically expect from NP jobs. They were not just practicing medicine; they were providing holistic care.

More Than a Stopgap

In her book, Trotter makes the case that today’s NPs are seen mainly as stopgaps ready to step in and provide primary care in place of doctors. She makes a good point. Even in the push to loosen state regulations constraining NPs, one of the primary arguments follows that same logic. If NPs were given more freedom, they could help alleviate the doctor shortage.

The argument is a valid one that should not be ignored. If we ever needed a reason to give NPs more freedom, Health Jobs Nationwide says shoring up primary care is a good one. Still, Trotter contends that NP jobs are more than stopgap jobs.

During the time she researched for her book, Trotter observed NPs doing much more than dispensing primary care. She witnessed them spending time trying to help patients address many of the socioeconomic problems that accompany the lack of access to medical care.

Providing Care on Both Ends

As Trotter sees it, what she observed proves that NPs can play a much bigger role in modern healthcare if they were unshackled. She says that what she learned about NPs suggests they provide holistic care on both ends of the equation.

They care for patients by addressing medical needs and helping them solve some of their socioeconomic problems. They provide holistic care to their employers by taking on administrative responsibilities that would otherwise be left either undone or in someone else’s hands.

Whether or not administration should be part of the NPs job is really the sticking point here. Going above and beyond medical care puts the NP in a position of providing additional assistance that he or she is not trained to provide. An NP is not office manager. He/she isn’t a social worker, either.

NPs already undergo a level of training nearly identical to what GPs receive. The difference between the two careers generally boils down to the actual number of hours spent providing care. Physicians have many, many more under their belts. That notwithstanding, expanding NP training could be key to giving NPs a greater role in caring for patients.

Training in social work and administration would offer opportunities to expand the scope of care without requiring any additional physician supervision. And in states that already allow NPs a fair amount of independence, additional training opens the door to a new kind of healthcare clinic designed specifically for patients who cannot afford to go through more traditional channels.

Are NPs being underutilized by our system? Trotter thinks so. She also thinks that changing things is quite possible. It would require decision- and policymakers to step outside traditional thinking and look at healthcare delivery in a new way. If they were willing to do that, there seems to be no reason why NP jobs cannot be updated to better utilize the knowledge and skill NPs bring to the table.