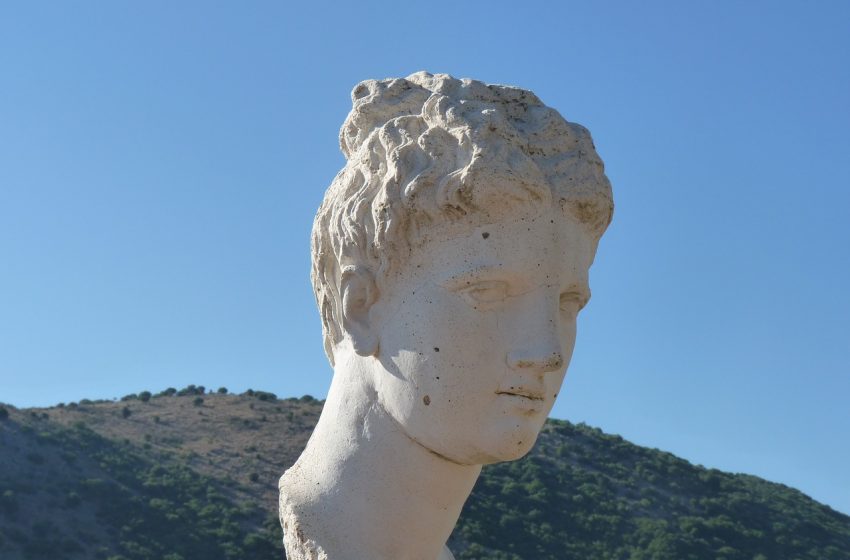 Albania offers a lot of destinations for all types of tourism. If you are a fun of archeology, Albania is the way to go, and Butrint is the best destination in Albania if you are looking for history and archeology.

The Butrint archeological site was the first Albanian site to be included in UNESCO’s World Heritage list in 1992. It is located in the south of the country, near the city of Saranda. The area has been inhabited since prehistoric times, and has been a Greek colony and Roman colony as well.

Later through history, the city of Butrint experienced a period of prosperity and development under the Byzantine governance.  Going on in time, later it was followed by a period of Venetian rule before the eventual abandonment of the city in the late Medieval. Today, the archaeological site witnesses remain and sings of all the glorious periods the city has gone through.

There are many findings in the area, from which can be mentioned antique objects found such as stone hammers and a shaft belonging to the second half of the second millennium B.C.

The city has been mentioned in antiquity in different documents. It was Hekateus which made first mention of the city, around the sixth century B.C. It affirms that the city was built according to Troy. The origin of the name comes from the sacrifice of a bull, Buthrotos, which was provided by Aeneas, the Trojan prince on his way to the site of Dodona.

Butrint has been the center of the Kaonic tribes during its early days. Later on, it become part of the kingdom of Epirus.

It was the Italian archeologist Luigi Ugolini during the years 1926-1936 who passionately led excavations in southern Albania, focusing his work in Butrint and Finiq. There he discovered a lot of artifacts and other remains like the baptistery, the theater, the basilica, etc.

Interesting spots to see there include:

Some of the most extraordinary objects discovered in theater of Butrint are the statue of Apollo, marble heads of Zeus, the goddess of Butrint, the portrait of Agrippina, Livia’s head and a lot of Latin and Greek epigraphs. During the fifth century B.C. parts of the city were rebuilt.

And that’s not all. Read more at http://albania.al to learn more.