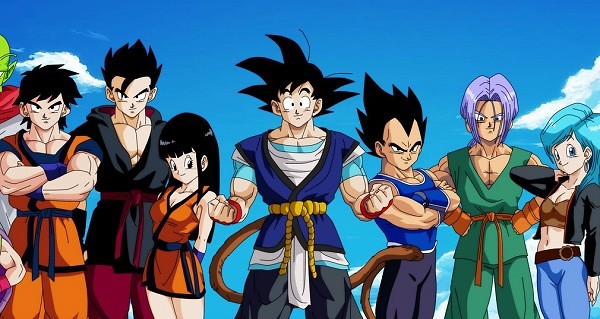 Dragon Ball is an iconic anime adaptation of a classic manga series of the same name. It is one of those supremely successful shonen anime series where the drastic differences between the manga and the series are not that prominent. Yet the introduction of a few more characters and the liveliness of the anime drive anime fans. Dragon Ball and Dragon Ball Z followed by the Naruto series are available on various OTT platforms and a few websites allowing viewers to watch anime for free. You can choose any of your favorite platforms to watch anime of Dragon Ball along with reading the manga that is known as the Japanese comic books.

Here, let’s find out some facts about whether to watch Dragon Ball anime or to read the manga—

The anime introduces some interesting characters that the manga misses. However, few such characters involved in enhancing the entertainment quotient of the series and even became fan favorite with time. In Dragon Ball, Pikkon is one such interesting character that Goku will meet in the afterlife and played a vital role in the anime. The fans of Dragon Ball are thankful for introducing such characters in the anime for filler arcs.

Manga is always stronger than anime

It’s the manga that comes out first and based on it the anime is mostly created. The Dragon Ball manga has worldwide fame because of the exclusiveness created by one man. However, the anime incarnation of the manga involves more creative heads which lacks originality according to many manga diehard fans. So, if you read the manga first and then watch the action and adventures of Goku and his Saiyan team then you can find the differences.

Usually, the audio-visual creates a quicker impact over comic books. It happens to most people thus, many Dragon Ball fans find the anime more entertaining and appealing than the manga. They find the anime livelier than the images imprinted on the manga. However, the manga fan base will surely oppose this point and will stand by the supremely successful manga of Dragon Ball.

Anime has fillers but Manga doesn’t

Often the manga fans get irritated with the fillers shown in the anime. The makers have to put fillers for the sake of the series. However, the magna contains no fillers; that’s why they are more appealing to many fans globally. Though it is said Akira Toriyama penned the manga with the vision of the anime series, while creating the anime, the director had to add some more filler for the sake of storytelling.

Manga is more consistent than Anime

If you watch anime dub the Dragon Ball will appear in the series and sequel manner. Therefore, manga fans find it more consistent than the anime.