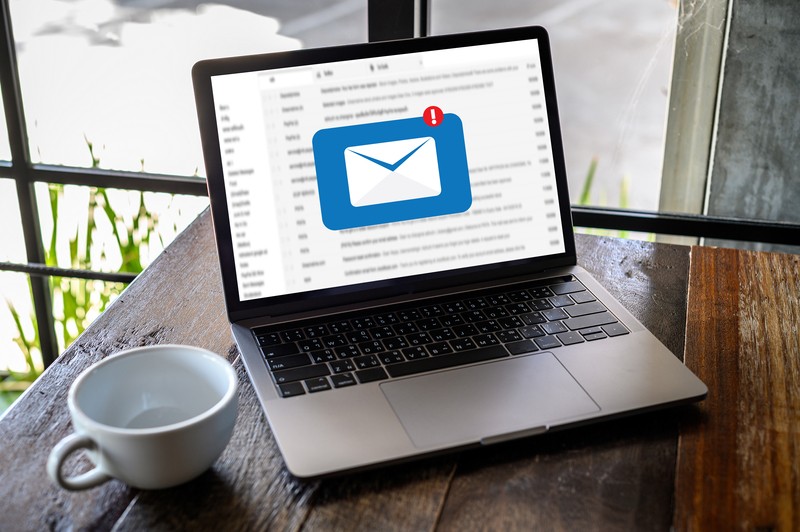 Linda Stone, who is a thought leader, researcher and a former executive of Microsoft and Apple, coined two terms, they are screen and email apnea, in the year 2008. She has described email apnea as a condition, temporary pause of breath takes place, when we are in front of a computer screen, especially while doing emails or texting. This condition d holding breath creates a state of flight; which affects physiology, emotions and attention.

What is the Science Behind it?

In order to understand this syndrome in a better manner, the experts carried out a study, where the breathing patterns of many individuals in front of a computer screen was observed. It was observed, that out of five, four tends to hold their breath; or breathed in a shallow manner while they are going through their emails. The experts are of the opinion that if breathe is held regularly, then it correlates to the illnesses which are cause due to stress. Besides, there can be other physiological effects as well; which are as follows

It was also found that there is a correlation between inhibited breathing and prolonged stress; which could lead to a condition, known as hypertension.

When we breathe slowly and deeply, the immune system of our body get is bolstered, along with the autonomic nervous system of our body; which controls everything in our body; from heart rate to proper and healthy functioning of the organs. This is one of the reasons, as to why those who practice yoga focuses on their breathing. The breathing pattern of your body is connected to every single organ and parts.

While working on computers, tablets or phones; we tend to slump over them. This is when our chest gets compressed; which affects the breathing mechanism of your body. When we are dealing with difficult situations; like stress, which can occur due to multiple numbers of reasons, we normally gasp our breath and then hold it; and then we tend to hold it for more span of time.

How can Email Apnea be handled?

According to the experts, there are three ways of handling email apnea; they are as follows

When it comes to email apnea, not many know about this syndrome. However, it has been pointed out as one of the major reasons for different types of physiological problems which we face.