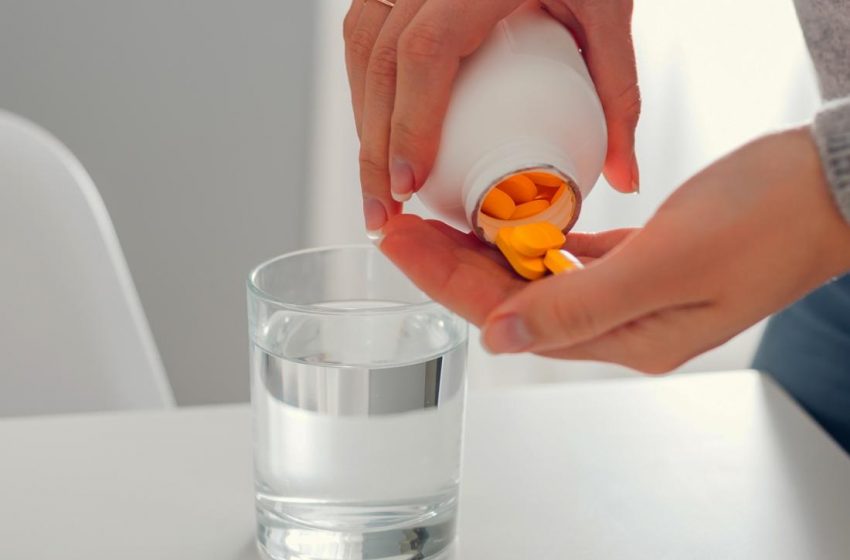 A while ago, I was supposed to have a small surgical operation to remove my first case of skin cancer. When the doctor told me what I needed to do to prepare for the procedure, I was surprised that along with not taking any NSAID pain relievers; he told me to not take any fish oil supplements.

I wondered and asked him why.  He then told me that fish oil really thinned the blood. That was the first time I had ever heard my own doctors tell me about the effectiveness of any natural food supplement other than zinc for colds.

If you are like me, while you may like fish, you probably are put off by the relatively high price of quality fish. That left me with the problem of how to get fish oil.

I discovered a brand of fish oil soft gels in relatively high quality, low-cost amounts, with each soft gel actually containing a relatively good quantity of Omega-3 fats. I was taking those at the time the skin doctor told me to stop taking that supplement for the time preceding the surgery.

My doctor’s suggestion also prompted me to think about another problem I later had. I was prone to frequent nosebleeds. Was taking that fish oil a reason?

I went to an ENT specialist three times for treatment. It was not until after the second failed treatment did I remember what my skin doctor told me six months earlier. I stopped the fish oil until the nose bleeding was under control. That worked!

Because of those experiences, I am now a firm believer in fish oil claims. I am now again taking fish oil for normal circulation. Hopefully, I’ll never get the spider veins my dad did.