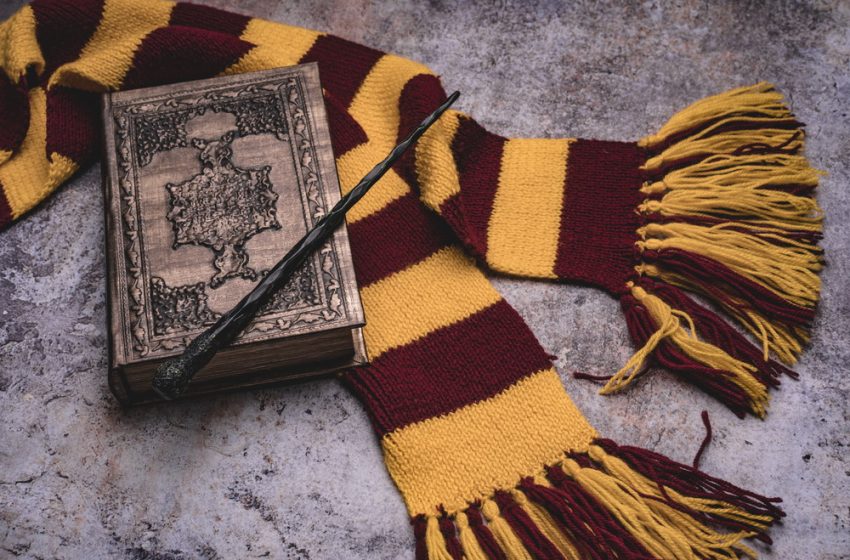 Harry Potter fans will likely be happy to know that JK Rowling’s books have not suffered at the cash register despite her making comments that did not sit well with some members of the cancel culture. Not only can fans continue buying Harry Potter T-shirts at Nerd Kung Fu, they can also keep buying Rowling’s books online and at brick-and-mortar bookstores.

Rowling apparently started a dustup with recent comments explaining her feelings about gender dysphoria. Without getting into those comments in detail, Rowling expressed concern over trying to eliminate sex (as in gender) from the public consciousness.

Within hours of her comments being made public, Rowling was roundly criticized by a litany of detractors. Some of her critics are actors who owe their careers to the Harry Potter franchise. Though Rowling followed with a more detailed explanation of her views, she has not budged. And so far, her fans remain in her corner.

The Guardian reports that Harry Potter books are still flying off the shelves, especially in the UK. Her publisher, Bloomsbury, says that Rowling’s books have helped to drive revenues at the company’s children’s division up some 27%. Sales are up 28% across all of the publisher’s divisions.

According to Bloomsbury, Rowling’s books continue to be best sellers. It is not hard to understand why. With lockdown still a reality in many parts of the world, kids are finding new joy in reading. And those looking for a new hero with a bit of fanciful imagination thrown in are discovering that Harry Potter fits the bill.

It would not be surprising if kids who have only seen the films are now picking up the books as well. That would be quite an achievement and something that Rowling should be proud of. Harry Potter continues to resonate with younger kids, teenagers, and young adults alike.

A Rebound of Reading

Ironically, Bloomsbury wasn’t so sure of its continued success when lockdowns initially began in March. But once booksellers began opening back up, their sales went through the roof. It could be that reading wasn’t important in the early days of lockdown because no one expected it to last so long. People were content with watching TV. But as lockdowns lingered and people had more time on their hands, reading started coming back.

Who knows? Maybe Harry Potter’s resilience will lead to a whole new story line from Rowling. Just as the Star Wars franchise wrapped up its original story and now delves into new stories, Rowling could do the same thing with Harry Potter and its many characters.

As with all things Harry Potter, a new story wouldn’t have to be confined to books. Rowling could send it to Hollywood for a whole new series of films. And of course, the merchandising opportunities are virtually unlimited. Everything from Harry Potter T-shirts to Halloween costumes could be made that much more appealing with a couple of new stories to work with.

People Buy What They Want

If there is a lesson to be learned here, it is the fact that the cancel culture doesn’t have to prevail. People speak with their purchase habits. And like it or not, they buy what they want regardless of what anyone else thinks. Rowling’s Harry Potter books prove it.

Raleigh’s recent dustup with the cancel culture proves that if you have a strong enough product, it can withstand even the harshest criticism. Appeal to what makes people tick and you will enjoy good success. Bravo to Rowling and her future Harry Potter endeavors.