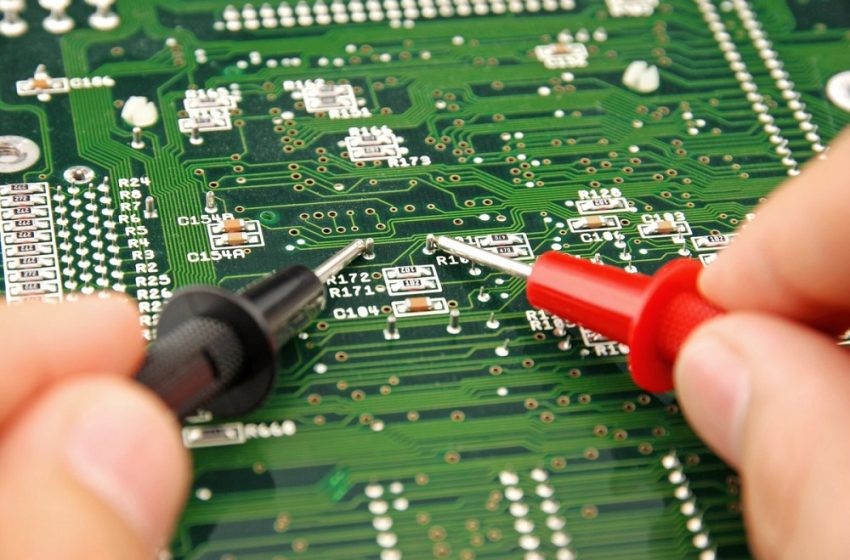 Flexible printed circuit boards are an electronic PCB assembly that has made its way into a variety of manufacturing and other industries due to its application flexibility. They are made of a thin polyamide film and offer various advantages. However, creating these flexible PCB assemblies is highly complex, which also means more costly. This is where component carriers come in by reducing the complexity and thereby the cost. Sometimes offering a savings of almost two thirds over flexible electronic PCB assemblies.

What is a Component Carrier?

Component carriers are an innovation-based upon 3D-MID technology that can replace flexible PCBs. The component carrier provides a connecting element between the electronic PCB assembly and other components such as sensors, LEDs, photodiodes, and ICs. During the MID process, a customized electrical layout is applied to the injection molded part. Electronic components are then installed on the electrical layout. Using the benefits of automation during the entire process component carriers can be created just like any other SMD electronic components. Thereby reducing the complexity usually present in the process of creating flexible PCBs alone and lowering the overall cost by nearly two thirds. They are offered in a variety of sizes with some electronic PCB assembly manufacturers offering customized component carriers for customer-specific needs.

What Are the Applications?

Three striking examples of where component carriers can replace flexible PCBs are components that are at a 90° angle to the circuit board, wherever more clearance from the circuit board is needed, and antenna function. Component carriers make an excellent option when a component such as a sensor needs to be placed perpendicular to the circuit board. This in turn allows things like hall sensors or temperature sensors to produce a higher degree of accuracy. Additionally, allowing optical components such as photodiodes and LEDs to produce precise light barriers. Component carriers also make it possible to put more clearance between an electric component and the circuit board. Allowing for temperature sensors to be free from the residual heat of the circuitry. Finally, since they can be manufactured with a variety of polymer material properties can be factored in. For example, dielectric constant and loss factor. They can be specifically manufactured for a variety of applications in the MHz and GHz range including 5G, WiFi, Bluetooth, and Zigbee.

The 3D-MID technology component carrier is an awesome alternative to flexible PCBs. With a reduction in the cost and complexity of the process to create them, they are beginning to emerge as the premier product for a multitude of industries. Manufacturers like HELTRONICS are creating low-cost component carriers that are designed to replace the need for a flexible electronic PCB assembly. The technology is quickly making itself into a variety of application scenarios such as industrial electronics, medical technology, consumer electronics, and even into the safety-related components in the automotive industry. With component carrier technology cutting costs in so many industries, it is no wonder that they are ultimately replacing flexible PCBs altogether. Please visit here for more details: https://heltronics.com/electronic-assembly