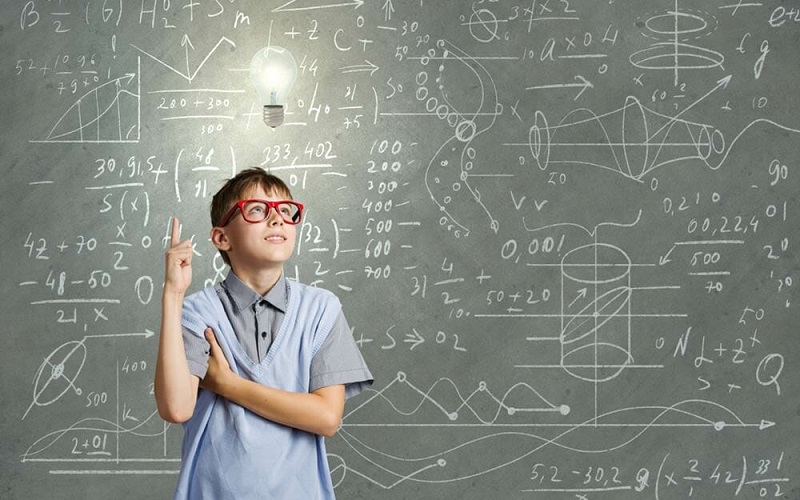 An equation that does not have an equal to sign and has the highest degree 2 is called quadratic inequality. These equations will have signs such as less than, greater than, less than or equal, and greater than or equal. Solving these inequalities is the same as solving second-degree polynomial equations. As far as the JEE exam is concerned, this is an important topic. In this article, we will discuss properties of inequalities, properties of intervals, etc.

An equation of the form ax2+bx+c = 0, is known as a quadratic equation. a,b,c are real numbers and a should not be equal to zero. The highest power of this equation is 2. The values of x satisfying this equation are known as the roots of the equation. A second-degree polynomial equation will have two roots. The roots may be either real or imaginary. Many physical and mathematical problems are in the form of second-degree polynomial equations. In mathematics, the solutions of these equations are of greater importance.

The general form is given by ax2+bx+c = 0. The following are some examples of quadratic equations.

The solution is given by the equation [-b±√(b2-4ac])/2a. This is known as the quadratic formula.

b2-4ac is called the discriminant of the quadratic formula. It is denoted by D.