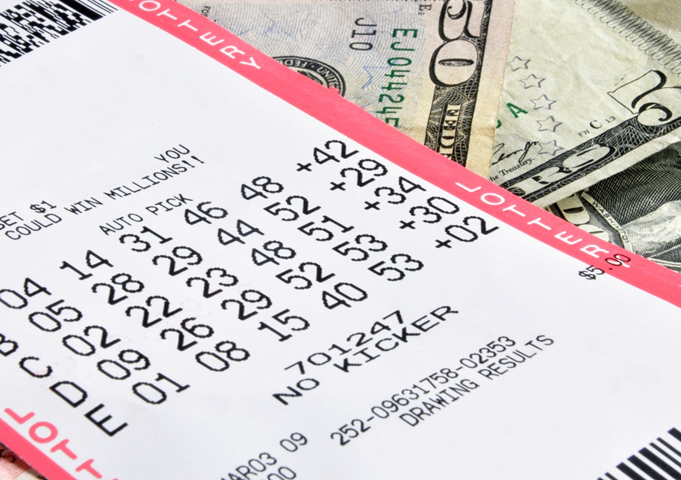 Whatever stage in life you’re at, the thought of winning a huge sum of money is one that’s appealing. Appealing enough to be willing to invest heavily in it!

Playing the lottery has become part of the weekly routine for millions of people. Americans spend on average $1000 a year on lottery tickets. When you break that down, it’s around $20 a week!

But how old do you have to be to play the lottery? Are there lottery age requirements and do they vary by state? You’re in the right place to find out, so keep reading!

When Did the Lottery Start?

The concept of lotteries has been around since the colonial era. However back then, they weren’t just for the thrill.

Think of it more like a tax with a potential reward—settlers would buy lottery tickets to fund the colony, with a share of the total being given back to a lucky winner.

In 1934, the first government-run lottery was created in Puerto Rico. Fast forward to 1964 until the next one appeared in New Hampshire.

In 1988, the Multi-State Lottery Association was formed between the District of Columbia, Iowa, Kansas, Missouri, Oregon, Rhode Island, and West Virginia.

Other Types of Lottery

How Old Do You Have To Be To Play the Lottery?

With each state in the United States having its own laws, you might think that the lottery age requirements vary massively between states. This, however, isn’t the case.

In almost every state, the youngest age that you can play the lottery is 18. However, in some states, such as Nevada, there are stricter rules. Lotteries outside of charity raffles are prohibited altogether.

If you’re wondering “how old do you have to be to play the lottery in Ohio”, it’s the same as most states—if you’re under 18, you’ll need to wait to play.

Do You Play the Lottery?

Now that we’ve answered the question “how old do you have to be to play the lottery?”, you might have realized that you’re old enough to play!

Maybe you thought you had to be 21 and you’re already on your way out to buy your first ticket.

We wish you the best of luck, and if you enjoyed this article or found it helpful, there’s a lot more like it on our blog.