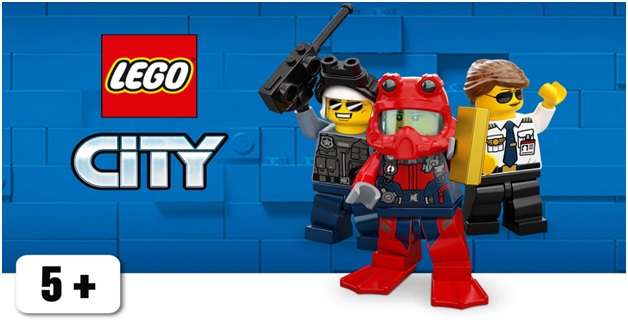 The ongoing popularity of Lego in NZ was confirmed by the large numbers of people who tuned in to watch Lego Masters Australia earlier in the year. During the series, we were introduced to the judge Ryan McNaught, also known as The Brickman. McNaught’s obsession with Lego began at a young age and has continued into adulthood ( He’s in his late 40s). In 2010, McNaught built and exhibited a remote-controlled Lego model of the Airbus A380 at the second Brickvention in Melbourne in 2010. The Lego aeroplane was voted Best in Show by the AFOLs (Adult Fans of Lego) and received so much media and public attention that he took the A380 to the international Brickworld event in Chicago. It was the start of something bigger than a jumbo jet for McNaught.

His A380 caught the eye of a Lego company representative in Chicago, who asked McNaught if he would be interested in becoming a Lego Certified Professional (LCP). The Lego Certified Professional program is an elite one with just 20 members belonging to it at time of writing. To become a professional adult Lego builder, the Lego Group has to consider you as a trusted business partner, with building proficiency way above average and a professional towards Lego fans and the public that represents the company’s friendly and wholesome image.

After a six-month process, McNaught eventually became the only LCP based in the southern hemisphere. In 2013. he quit his job at a media company and became the founder and managing director of The Brickman team. He currently has two full-time and two casual employees working as Lego artists and craftspeople, as well as five million Lego bricks in his warehouse. In conjunction with his employees, McNaught built Lego structures for Lego offices, produced four global touring exhibitions, as well as models for museums, galleries and shopping centres worldwide.

Most Lego fans would think McNaught has the perfect job, and it’s hard to argue against that opinion. Just as many Lego fans want to know how they too can become a Lego Certified Professional. The Lego company says there are two basic requirements:

There is no training course you can attend or no certificate you can attain that will give you a free pass into this most select of positions. The best thing you can do is buy your Lego – probably quite a lot of it – from a reputable retailer and get started on an eye-catching and irresistible creation that will have Lego banging on your door and begging you to become an LCP. It worked for Ryan McNaught and his A380, so set your sights just as high and eventually, you could land in Lego’s most elite club.