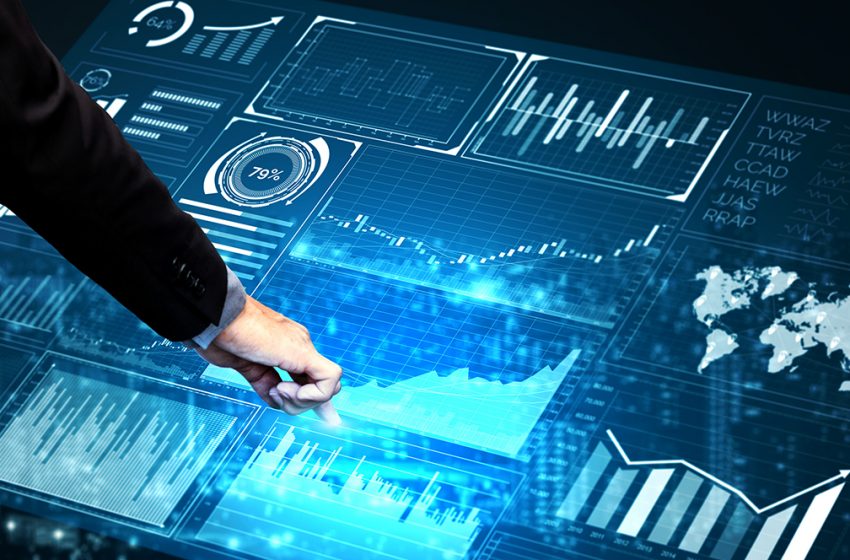 Artificial Intelligence is becoming increasingly important in the business world. Every year, a new group of executives will be tasked with implementing AI-based solutions in both products and processes. Do you know how they do it, though? Would you know how to get the best results if you tried the same thing? By the end of this article, you’ll have a clear understanding of how AI can benefit your entire business.

The data verifies AI has a part in business

According to a study, the ‘accelerating development and adoption of AI’ will boost global GDP by up to 14% by 2030, resulting in a $15.7 trillion boost to the economy. But what are the forces that are propelling this expansion?

On the one hand, increased productivity in the workplace. On the other hand, better quality and increasingly personalised AI-enhanced products are driving up consumer demand.

It’s difficult to deny that AI is the future of business, and that most businesses will have to implement it sooner or later to stay competitive.

Seven key phases to using AI in your business

Comprehend the difference between ML and AI

Start here if you’re interested in using AI but aren’t sure where to begin: learn the difference between artificial intelligence and machine learning. Although the two terms are frequently used interchangeably, they have slightly different meanings.

Only once you understand the difference can you decide which technology to use, so take a look at the list below for a head start.

Artificial Intelligence (AI): The ability of programmed machines (computers or robots) to “think” like people and imitate human behaviour is referred to as artificial intelligence (AI). It’s a term that’s frequently used to describe systems that have intellectual processes like self-studying and problem-solving. AI-based systems can assimilate, analyse, and apply actual facts and knowledge to obtain additional data. For example, voice, speech, and image acknowledgement all use artificial intelligence.

Machine Learning (ML): ‘Machine learning is a field of study that gives computers the ability to learn without being explicitly programmed,’ according to a 1959 definition coined by Arthur Samuel — and if that sounds like AI, it is. ML happens to be a branch of AI which is based on the idea that computers able to learn from data and then make conclusions without the requirement for human intervention.

Where is AI ineffectual?

While AI has many advantages, it falls short in some situations. And, if you want to avoid making any bad investments, you need to understand what AI can’t and shouldn’t do.

Produce creative content: Data can be used by AI to create content. It cannot, however, be creative (i.e., write imaginative prose without a set of guidelines).

Code software: Machines, contrary to popular belief, cannot program themselves. In his book “The Mythical Man-Month,” Fred Brooks explains that programming software necessitates an understanding of the “fundamental complexities of the real world.” AI is unable to do so because it lacks the ability to comprehend your reality.

Come to a final decision helplessly: While the biggest ai companies can assist you. But what exactly do you mean? You can’t put your faith in AI to make decisions for us. You must acknowledge that AI is still prone to making errors.

Make ethical choices: Machines are emotionless. They don’t have a conscience. As a result, you can’t trust them to make moral decisions for others (a fascinating thought in the development of self-driving technology!).

Innovate and invent: AI able to learn from data, but its ability of drawing closes based on a precise action is limited. It also lacks the ability to be innovative or come up with new solutions or ideas.