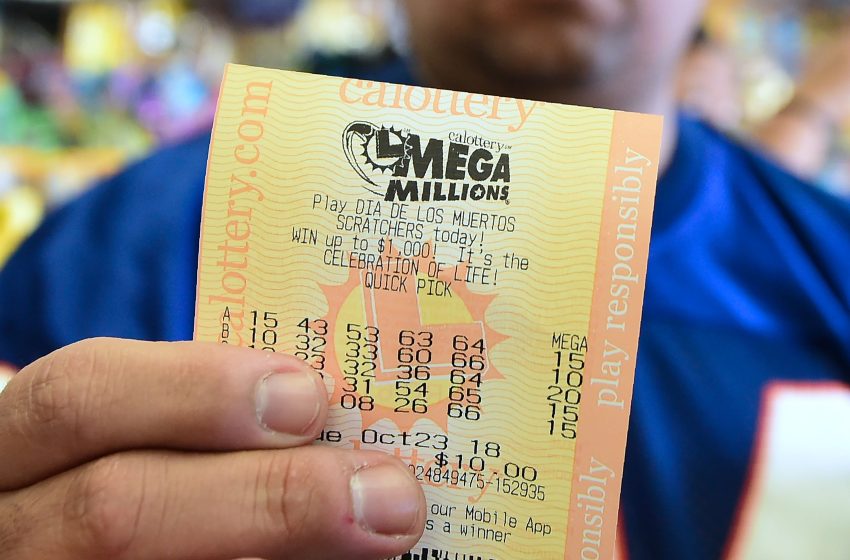 If you think that the lottery industry came into being in the 19th or 20th century, then you need to read more about their history. The lottery games have been around for many centuries.

However, in the old times, there were no means of instant or quick communications. Therefore, the word never got out and the lottery being played in a small area never earned any exposure.

Lotteries have come a Long Way

The lottery industry has come a long way and now, it is all over the world but still, there are limitations that may stop you from playing them physically.

In the past, if you were not from the United States but wantedto play Mega Millions, it would not be possible until you physically headed to a store selling Mega Millions tickets.

But there is a good news for you now because now, you can play lottery games online. You can even buy Mega Millions online and play the game even if you are living in a different part of the world.

This is because many online lottery playing agents and platforms are now available at your service to offer you that access.

Through the online lottery platforms, you can purchase Mega Millions tickets and start playing. You can even win huge prizes if you do it the right way.

You could be playing a lottery game for years but with zero wins and may try Mega Millions for the first time and win the jackpot.

Still, it is important that you know that the odds of winning a jackpot prize for Mega Millions are 1 in 302 million. You can only imagine how difficult it is to win a jackpot prize money with these odds.

There is another bad news that there is no trick in particular that can help you win a prize money. However, there are a few things you can do that may increase the chances of you winning a prize money.

Provided below are some tips about playing and choosing the numbers on the tickets that may help increase your winning chances.

Do Not Choose Lucky Numbers or DOBs

It is quite common among people to have ‘7’ as their lucky number and if it is not 7, then it would be a number that is less than number ’10’.

You can imagine how many other players would choose their numbers the same way. If it is not lucky numbers, then it is the date of births.

One thing you need to keep in mind is that the range for primary numbers for Mega Millions is 1 to 70. If you also go by the DOB, then you would limit yourself to 31.

It is highly suggested that you neither go with the lucky numbers nor the date of births. If you do that, you would actually increase your winning chances by choosing numbers from the entire 1-70 range.

Keep of Track of Past Winning Numbers

You can also keep a track of the past winnings and the numbers draw that resulted in those wins. If you keep a track and filter out the numbers that have reappeared in abundance, you can add them to your tickets.

Once again, such a trick does not guarantee a win but it does increase the chances of you winning a prize compared to other players.

Remember, these numbers are also based on the numbers you interact with on a daily basis that could be your card’s pin, someone’s DOB, or other familiar digits.

Lastly, it is advised that you do not go all out on lottery games and play the games so they do not impact your basic finances. Keep extra cash for the lottery games and use them to buy as many tickets as possible.

Having more tickets on your side with different numbers on them also increases your winning chances.