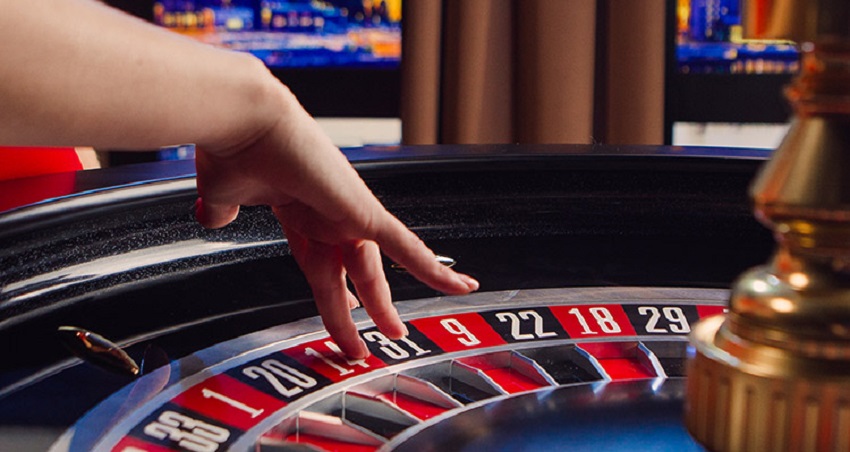 Satta Matka or Matka gambling happens to be a game of chance which does not require any skill. These types of games are considered to be illegal in India in case they involve staking any material thing or cash.

Even though gambling is mainly a state subject in India, Satta Matka has not yet been legalized by any state or union territory in the country. This also includes Maharashtra where the game had its origin. Although it is legal to play in casinos in Goa, Daman, and Sikkim, Satta Matka is prohibited even there.

How was Matka banned in India?

As mentioned earlier, it was in the state of Maharashtra in India that the idea of gambling was first introduced. At that time, cotton prices were exchanged through teleprinters between the New York Cotton Exchange and the Bombay Cotton Exchange. It was perfectly legitimate to bet on the opening and closing cotton rates.

However, this practice was somewhat subsided following the independence of India when individuals had been betting on the opening as well as closing rates of any imaginary product as well. This resulted in the emergence of lots of Matka dealers in the state. It was not long before that things become quite uncontrollable and the authorities made the decision to interfere.

The Public Gambling Act was implemented in the year 1867 which prohibited the operation as well as visiting of public gambling houses. Very soon, Matka gambling was completely banned in the country.

Why is the ban still going on in India?

Surprisingly, Satta is still not considered to be legal in the country even after so many years. There were various reasons why this ban was not lifted although the majority of them are debatable. Here, we have listed a few of them.

How will you be penalized for breaking the law?

One might be fined financially or he might have to face a jail term for playing Satta Matka right now in India. The Indian Penal Code has declared that one can be fined up to 200 INR or he might be imprisoned for as many as 3 months for violating the rules.