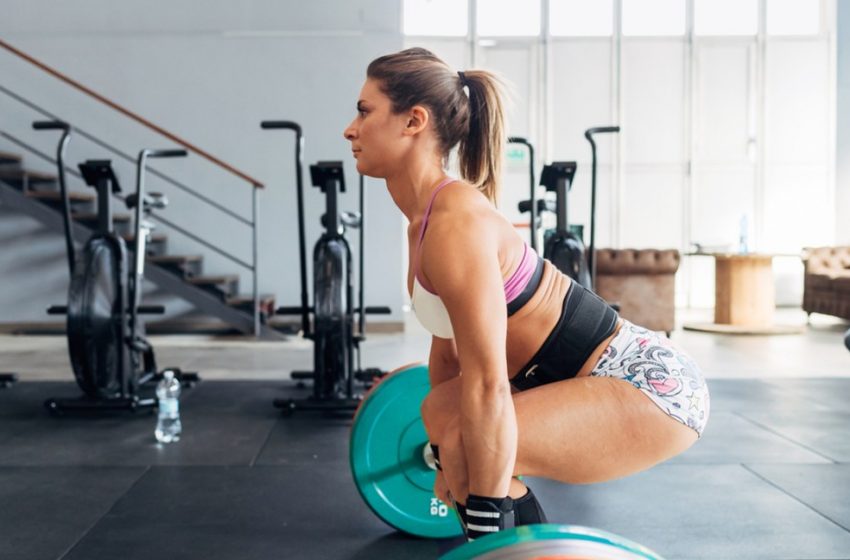 Bodybuilders, as well as certain athletes and sportsperson, prefer to modify their body composition as quickly as possible. Peptides are often considered as a natural substitute for anabolic steroids and are preferred for their capability of boosting muscle mass by elevating fat loss as well as helping bodybuilders to get the optimum benefit from their workout sessions.

Peptides are a short chain of amino acids that are known as the building blocks of proteins. It exists naturally in our body as well as we can consume it from animal and plant sources of protein such as meat, fish, eggs, beans, lentils, dairy products, etc.

Peptides are isolated by the manufacturers or are produced by merging separate amino acids. The short-chain of amino acids present in our body takes part in a number of procedures including the production of hormones and DNA.

They are known to be extremely helpful for building muscle tissue and that is why it is so popular among the bodybuilders. One can easily consume these peptide supplements orally or inject them into the body instantly.

How does it help in bodybuilding?

The GHS or growth hormone secretagogues are the most popular ones among bodybuilders as it is known to enhance the production of human growth hormone or HGH. Normally, the HGH is secreted by the pituitary gland of our body which enhances muscle growth and helps in the loss of body fat.

However, there is no proof of any such studies or research that has determined that the GHS are beneficial for bodybuilding and that is why more research works are needed to be done to find out a certain conclusion of its effects.

Usage of peptides for bodybuilding and its safety

There are different forms of growth hormone secretagogues (GHS) that are used by people for bodybuilding. One can buy Peptides Blend: CJC-1295 & GHRP-6 Online for stimulating the production and release of HGH.

The manufacturers promote each of the different categories of it depending on a varied range of purposes. However, as there is no study that has determined the effects of GHS peptides yet, the dosages are mostly based on anecdotal proof.

As no such proper research has been conducted on peptides yet, there are several side effects that are found just by observing the different bodybuilders’ routines. Some of the major side effects are:

Except these, there is a high chance of contamination if people opt for using non-sterile needles to inject GHS. The long term safety is completely unknown yet, and that is why off-label usage might not be reliable.

Not much information is available regarding the long term safety of these peptides. And that is why the consumption of GHS peptides are banned in the case of sports. It might lead to serious health issues even though it is used for treating quite a few medical conditions. However, the non-prescription utilization of the GHS peptides for bodybuilding is not at all recommended until it is known to have safe effects on the person.