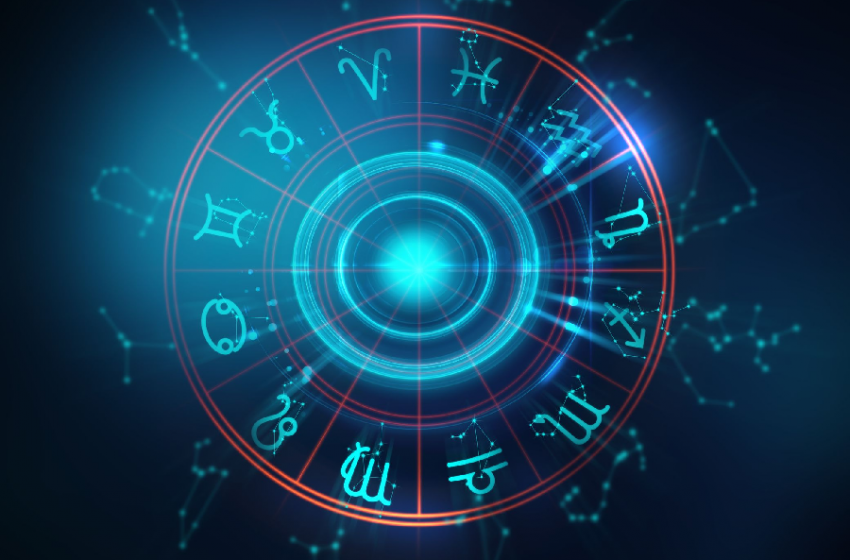 In Sanskrit, the term “dosha” has several connotations, but it also connotes danger and a threat to life. We may fairly assume that Kaal denotes time and Sarp implies a snake or a serpent among its numerous meanings. The unfavourable effects of Kaal Sarp Dosh might affect your property, finances, and health.

A dosha in your Kundli is what Kaal Sarp Yog is like (birth horoscope). Kaal Sarp Yog, according to astrology, frequently results from one’s previous actions or karma. If a person has injured a living thing or a snake, either in this life or a previous one, it may happen.

Many obstacles in life, an absence of peace, a lack of confidence, health problems and a shorter lifespan, poverty, the loss of a job or business, tensions and anxiety, betrayal by friends, family disputes, and less support from friends and relatives are just a few of the general effects of Kaal Sarp Dosh.

How does the Kaal Sarp dosha develop?

A Kalsarpa yoga or dosha is created when Rahu and Ketu are on one side of the horoscope and the other planets are in the middle of them.

According to legend, those with this horoscope circumstance would have a lot of difficulties in life. When all seven planets in a person’s birth chart are positioned between Rahu and Ketu, this is known as Kaalsarp dosh.

How many Kaal Sarp Yog be causing you harm?

The Kaal Sarp Yog depends on the person’s birth horoscope. Therefore, there is Kaal Sarp dosh if all the planets are in between them. The duration of Kaal Sarp dosha is about 47 years, however, it varies from person to person. The duration according to the presence of Rahu in their respective houses is given below:

How may its harmful effects be lessened?

There are both good and bad effects of Kaal Sarp Yog, you can ask an astrologer he will say, when all the planets align with one side of the line that connects Rahu (North Node) and Ketu.

It is considered to exist (South Node). Ketu is the tail of the serpent, and Rahu is its head. According to the theory, when doing Kaal Sarp yog, it appears like the snake contains all the planets.