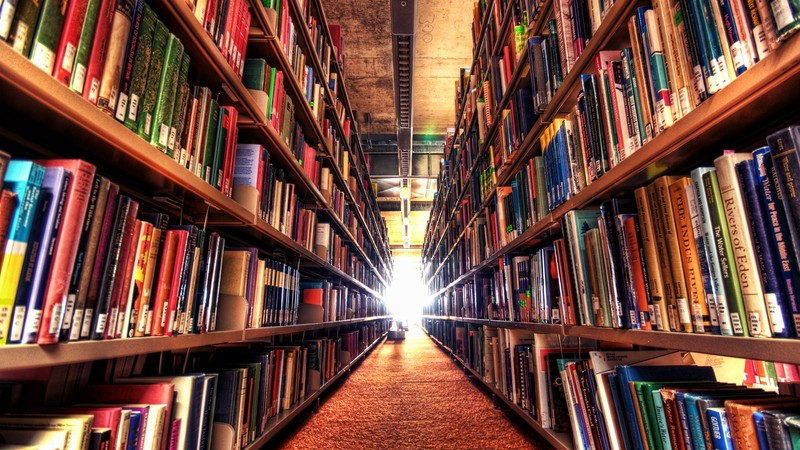 The House of Mirth is written by Edith Wharton which is a wonderful read for readers above the age of 16. It tells the story of Lily but who is a well-born but impoverished woman belonging to New York. She belongs to the high society of New York. The author of the novel has created a great portrayal of her stunning beauty. She was 29 years old to be married both socially and economically. She was raised and educated to be married well but with the growing age she was drawing close to her youth. The prospects of getting married to a fine gentleman were becoming less and the chances were becoming limited.

In this novel The House of Mirth, the author shows the 2 years of social descent. Her journey of becoming privileged to tragically lonely existence is what covers the whole novel. In society, it has become difficult for her to survive the attacks and carry on with her life. Wharton has used to attack the upper class for their irresponsibility with the leading character of the novel. The lead character is a beautiful and natural girl of the upper class who finds it difficult to get the right choice until she meets someone.

The male character of the novel Selden was astounded by the sight of Lily Bart in the afternoon rush of the Grand Central Station. He was returning to his work from the country and he was amazed to see what she was doing in the town in that season. If she was about to catch a train, he would have tried to have a conversation with her. But her behavior perplexed him. She was standing away from the crowd and was letting it drifted by the platform or the street.

Selden thought that she was trying to wear a mask for a definite purpose. There comes an idea in his mind that she might have been waiting for someone but he hardly knew why he has been thinking about it. There was nothing unusual about Lily but he took great interest in each of her movements. She was not even aware that she was looked by in minute details by him. All her actions were having a great reaction on the mind Selden. Her features and characteristics were just of a common girl but Selden got attracted to her more than she was intending to ever. Selden tries to turn out of his direct line and strolled past her.

His curiosity made him do this and she wanted to test her skill. If she did not want to be seen she would elude him. This is a novel about the lady and her way of life at the age of late 20s. The novel has successfully got into the minds of readers and but the characters have played their roles efficiently in marriage of convenience books. The author is vibrant with his thoughts and has put everything in such a speculative manner.