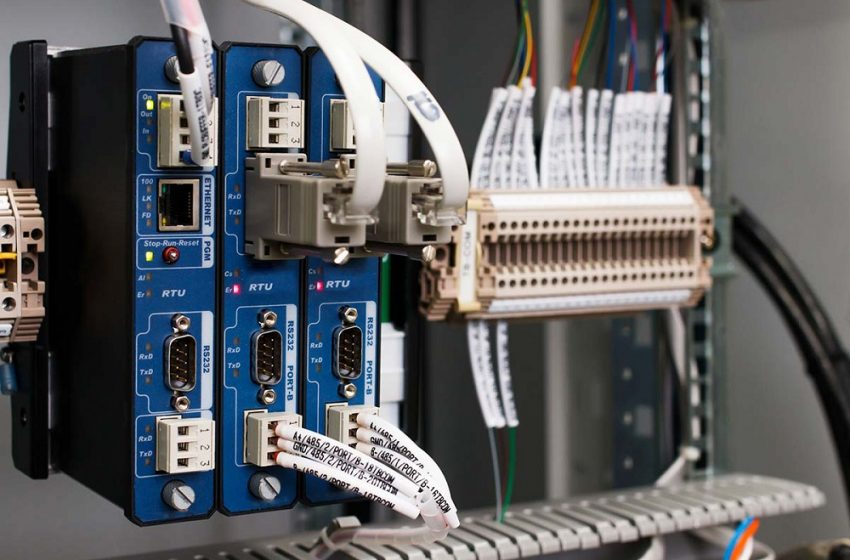 Melsec Series is a programmable logic controller (PLC) series that offers an effective future for the control system, which is being upgraded in successfully achieving your future demands and expectations with enhanced integrated solutions. It is being implemented by a wide line-up of network systems and PLC. There are many Melsec series; one of them is the Melsec iQ R series.

What is the iQ-R Series of Melsec?

It is among one of the Melsec Series. In the highly competitive markets, it is the main core for the next generation automated industry. And, to succeed in the open market, its automated system ensures consistent product quality and very high productivity. It solves problems in 3-point approach methods which includes an increase in reliability, re-use of existing products and, reducing TCO.

To protect intellectual property and plant safety, it has a variety of salient security features. The restriction of networks helps in the control of IP filtration, the risk of hacking by lowering it and, any third-party access denial which tries to authorize.

At the PLC level, the controller is active which prevents unauthorized access to the program or CPU execution by using a security key. These keys are registered to the specific PC, an SRAM cassette, and CPU.

This Melsec iQ R series is popular for its high-speed system for communications of synchronized data between two or more CPUs.  It is very helpful in improving the accuracy, performance, and especially for high-speed motion control. It provides very high and deterministic performance ensuring synchronization between nodes over industrial Ethernet.

The internal database can be installed in the memory card which is included by the CPU. This helps in the selection of commands which allows user to delete/change/add records which will be utilized for simple functions. While using spread-sheets the Unicode files are easily imported or exported. The multiple products have many variations which are useful and produced by using the same machine process.