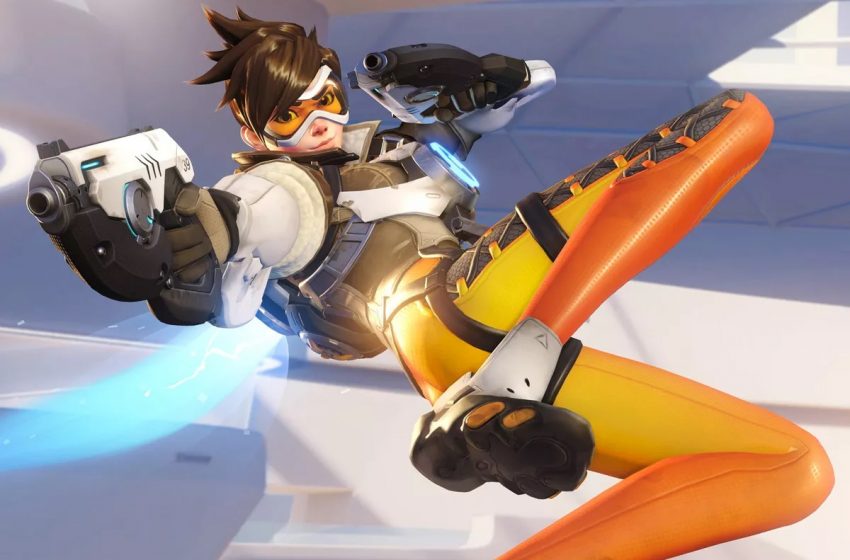 Symmetra and Mei are one of the most mysterious heroes in the Overwatch, we do not know anything about them for a long long time, and today I will unveil the mystery around them and will open your eyes! You will see that these two heroes are not only the decent choice for the overwatch boost but also the dark messiah of the dark ages that is going to the Overwatch.

Symmetra is not as innocent as you may think

Among all the monsters that were highlighted today Symmetra is not looking so terrifying, but it is so only until you uncover her darkest secrets. Do not forget the scariest enemy of the whole Overwatch world – the Vishkar Corporation, that will not stand before anything while they are trying to build their own, perfect world. Symmetra is one of the key figures of this company and such a corporation could be much darker than any spooky ghosty entity. If you are known with the “”Brave New World“” or “”1984“” novels then you have a vision of their “”better world””. Total control over everybody by all costs.

Vishkar Corporation will use anything possible to expand their influence all over the world. And by “”anything”” I mean literally anything. Blackmailing, Violence and other extreme measures are only tools to impose their vision of the best new world. Symmetra is sharing their vision and nothing could stop her if Vishkar would set her a goal.

Look at the Rio and what Vishkar Corporation has done with it. They promised miracles of the new, bright future to every citizen, but what have they received? Imposed control, exploitation of the slave labor, and crackdowns of the citizen’s free will. So how could a mad scientist, heartless sniper or wraith could be scarier than the multi-million gigantic corporation that is going to consume the whole world?

The truth behind Mei’s origin

Long story short – Mei is a sociopath. Her “”Snowball“” is a little robot that could freeze anyone to death by the first order of the Mei herself. Mei-Ling Zhou is a 31 years old scientist who could bend the very force of nature to her will, she wields a weapon that could freeze everything and everybody in a second.

Mei’s short movie is looking incredibly innocent, it representing her to us as a happy little scientist with a friendly robot that could sacrifice himself if the situation will require so. But in the game, considering her freezing abilities that could turn anyone in an ice block and icy spikes right in the brain, her phrases could freak out anyone. Mei is one of the most violent characters that was ever developed, she will freeze you, laugh about your state and then will shoot a giant icicle right into your face.

She is a mix of a pure devil with an angelic voice. It is officially the most creepy hero in the whole Overwatch game! And that is considering that she is not a villain at all! There is such a bright contradiction between the cinematic and the in-game realization of the hero, that is just ridiculous.

I really do not feel safe in such a cruel world, where a crazy, freeze-gun wielding monster is running around the world killing enemies without any motivation. What motivation could be at the environmental scientist that works in the artics for many years? Especially considering the fact that she is the only survivor from the entire team and we have only her story as proof. Before I receive a detailed explanation of why such a woman joined Overwatch (and how they accepted her?) and why she is looking for a fight, I will continue to feel the strongest dissonance between her innocent look and violent type of combat, where she is immobilizing her victims and then impaling them, while they are completely defenseless.

I understand that according to Genji it is the clear time to choose a side, but why would a scientist, not a combat medic like Moira and Mercy, but the environmental scientist, would join the battle bringing the fury of ice with her? Mei’s backstory is extremely questionable and nothing could explain her presence on the battlefield.