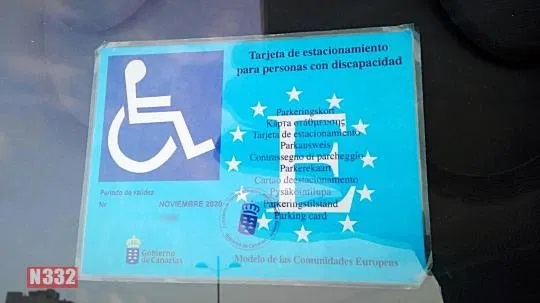 In the language of public transport, the replacement of “disabled people” by “disabled people” will have been much more than a simple change of vocabulary: it reflects the awareness that making a network accessible to disabled people benefits the of travelers. The title of the law of February 11, 2005 “for equal rights and opportunities, participation and citizenship for people with disabilities” expresses this philosophy perfectly. To Place PMR there are certain things that you should be aware of.

PMRs primarily include people with permanent disabilities that limit their travel autonomy, but also people “temporarily disabled”, who are ultimately much more numerous: pregnant women, parents with children in strollers, travelers crowded with suitcases, people with a leg in plaster, and above all, elderly and very elderly, who are known to increase the population of PMRs.

The Importance of Invention

The invention, then the generalization of the integral low floor in buses and trams would change the situation: provided that the sidewalks are slightly raised at stops, and provided that the buses are approached as close as possible to the sidewalks, the UFR were going to be able to enter the buses on one level. The new tram lines have all been built on the principle of general accessibility. And it soon became clear that these improvements benefited everyone: the generalization of the integral low floor in urban public transport is certainly (like the television remote control) one of the best examples of a technological innovation designed for people with disabilities and which, in the end, will have benefited all of society.

The law of February 11, 2005 one of the three “major projects” launched by the President of the Republic Jacques Chirac after his re-election in 2002 – stipulates that all of the public transport networks must have been made accessible by here February 12, 2015. The organizing transport authorities (AOT) are invited to design and then implement “accessibility master plans” (SDA). If, for technical reasons, it turns out that it is impossible to achieve accessibility this is the case for example of certain stations of the Paris metro alternative and / or support services must be offered.Within the framework of the SDA, it is a question of covering all the handicaps, but also of approaching the questions of accessibility by taking into consideration all the travelers.