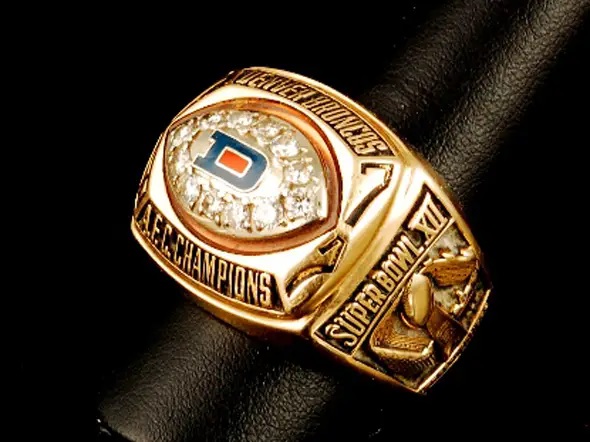 Pawnshops have come a long way. Initially, they began as institutions where the poor could get a loan against their valuables. That was back in medieval times when things like candlesticks had significant value. Not so much these days unless they are gilded in gold and diamonds perhaps. Later on even kings, queens and pipes pawned their family jewels to finance audacious projects and expeditions to unknown lands. Even as that happened, Pawnshops still had a hard time shaking off the image that they were meant for the poor and destitute.

Later on they became associated with under world, with thievery and classless merchandise. It didn’t  help that a lot of these shops adopted the same blacked-out windows and garish neon lights that strip clubs and adult sex shops adopted. In recent years, this seedy image of the pawn shops has changed. Misconceptions about the typical Pawnshop Brisbane clientele is also changing. Just as kings and queens and rich noblemen used Pawnshops as some sort of private loan facility, rich and well-off people are finding out that the concept of pawn loans works ideally in some situations that they find themselves in.

How do Pawnshops work?

Let’s say you own a store that sells shoes, but because of the lockdown regulations, you couldn’t make enough money to pay your staff or pay the rent. You could go to your bank, but you already have three loans with them that you need to pay off. You manage to raise some money but you still $20,000.

Your case is different to the case of someone who needs $200 and has a wedding ring to pawn. The good news is that there are Pawnbrokers that take bigger risks and offer bigger loans. The collateral that you bring in needs to be worthwhile for a Pawnbroker to give you $20,000 cash.

What Pawnbrokers will accept as collateral?

It used to be that Pawnshops were places where you could take your unwanted TV, computer, kitchen appliance, power tools, jewellery and such things. There is a new breed of pawnbrokers that has been in the rise in recent times. These Pawnbrokers deal in high-end stuff. They will accept diamond cufflinks, Rolex watches, paintings, designer handbags and even motor bikes and cars. Pawnshops accept items they know they can sell for a good profit should the customer fail to pay the loan back on time. Unusual items like Oscar or Grammy awards sometimes turn up.

How much can you get at a high-end pawnshop

Loan amounts at high-end Pawnshops might be capped at $1 million or more. Interest rates at standard Pawnshops range between 2 and 10% per. Month. The interest rates at a high-end Brisbane pawn shop may be less because of the value of the items that are put up as collateral. Other fees that could be charged are lost ticket fees and storage fees.

Contrary to popular belief-a lot of people who use pawnshops pay off their loans. A very small percent of people who take out pawn loans end up defaulting on their payments.

Most people who use high-end pawnshops that lend out as much as a million or 2 are people who take out loans for opportunistic reasons not because they are distressed. They need quick cash and cannot afford to wait for the time banks take to process loan applications. They almost always intend to pay back the loan and get their assets back.