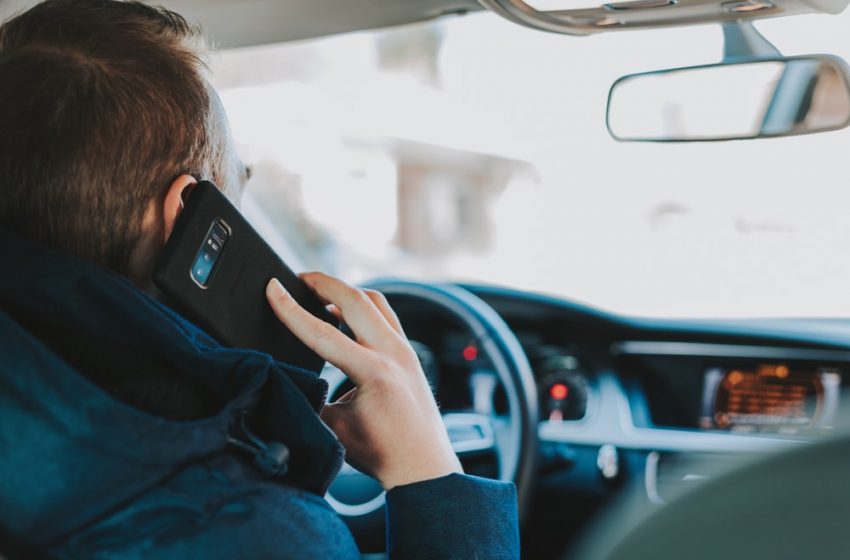 It’s well known that modern day mobile phones are more powerful than the computer used during the moon landing missions. The number of devices that have become obsolete thanks to mobile phones just indicates the influence they have in our daily life, so it is no wonder, mobile phones are our most priceless possession.

With this growing use comes its risks. Scammers and Hackers use our addiction to mobile phones and direct it against us using online scams.

How you get scammed?

Scam calls range from being harmless ad-related ones to fraudulent calls. Most people receive phone scam calls from their service providers regarding offers, complaints, and other information. These kinds of calls are a general protocol of the companies at times it irritates people especially when they’re involved in some work. While these kinds of calls are harmless, hackers use scam calls to extract personal and financial information from the user and scam them of their money. They pose as genuine people and try to extract as much information as possible. Many scammers fool people about fake lottery results and use it to get the financial information of these people and then use it to loot money.

Scammers also use missed calls and when people call back, they charge an exorbitant amount of money citing connection charges.

Phishing is another kind of phone scam that uses e-mails and text messages as its primary tool. The ultimate goal is to trick the recipient into believing that the message is from a trustworthy source and it contains something that they want or need. The recipient is then tricked into clicking a malicious link which may result in malware attacks. Phishing can also be employed against institutions and organizations to get a hold of their sensitive data, thus compromising the entire organization.

Safeguarding yourself from getting Scammed

It’s not easy to identify a scammer especially, as only their phone number shows up without reverse phone lookup. Phone directory does help in some way but it takes a lot of time and most of these scammers call from another country so one may not be able to find the numbers in the phone directory. Hence people are suggested to use third party software and reverse phone lookup websites to be more precautious while receiving or calling back unknown numbers. This software feeds off from data fed by the general public. Say if a person marks a number as a scam, people receiving calls from the same number will be notified to beware of the scam caller.

With increasing ability to get connected, we have made ourselves more open to being scammed but it is still possible to safeguard ourselves from being a victim of scamming just by being a bit more cautious.