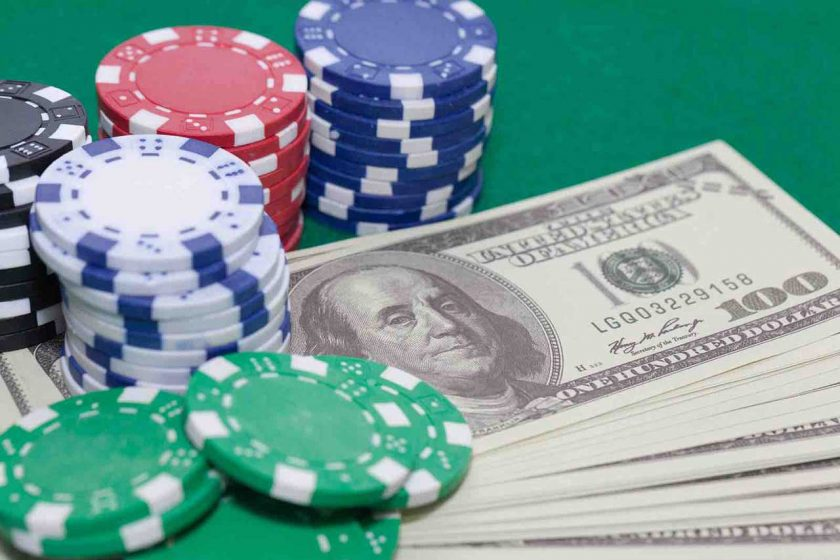 Slot machines and other electronic gambling machines (EGMs) are popular among players and casino operators, as they are easy to play, low in maintenance and offer low stake gambling. Slot machines attract a broad base of customers, as it is effortless to manoeuvre, and the stake is low. You will find a slot machine not only in casinos but in an airport, race tracks, bars and even in the grocery store. There are lots of myths involved around the slot due to misinformation about the mechanism and design of the machine. Once you know the modus operand f the device, the fog of myths will unveil.

Slot machines contribute the majority of the revenue to a casino house. The slot is a variety of electronic gambling machines; the other two types are video poker and video slot. There are three or more reels in a slot machine, which rotates when activated. In modern machines, the physical reels are replaced by computer-generated pictures, but the basic of operation remains unchanged. If the three reels align after revolving, the player wins, but other permutation can also give a payout to the wager. Typical symbols in reels are lucky sevens, cherry, or diamonds.

The amount of prize money is inversely proportional to the prospect of the figure approaching the payline. The LED display shows the winning amount and residual credit of the player. If the winning amount is more than the predefined value, the machine keeps on blinking. The rest amount is paid through bank instruments. The payout is not dependent on previous outcomes but determined by prescribed mathematical formulas. The whole process is intricate, free from external influence and random by nature.

The video slots (VLTs) with virtual reels appearing on the display screen allow the greater choice to structure the game. The bonus feature is a new addition, which gets activated when the particular predefined condition comes into play. In earlier slot machines, the bonus feature was operated on a separate reel or through a jumbo dice placed at the top of the device. Upgrading the software or replacing with a newer version is easy in the video slot. The principal behind EGMs are not entirely random but pseudo-random. All physics principles are based on cause and effect, mechanical randomization of bingo balls, roulette wheels, and slot machines based on physics laws to maximize uncertainty in the result. Permutation of uncertainty and intricacy produce chaos, and it is building block of randomness.