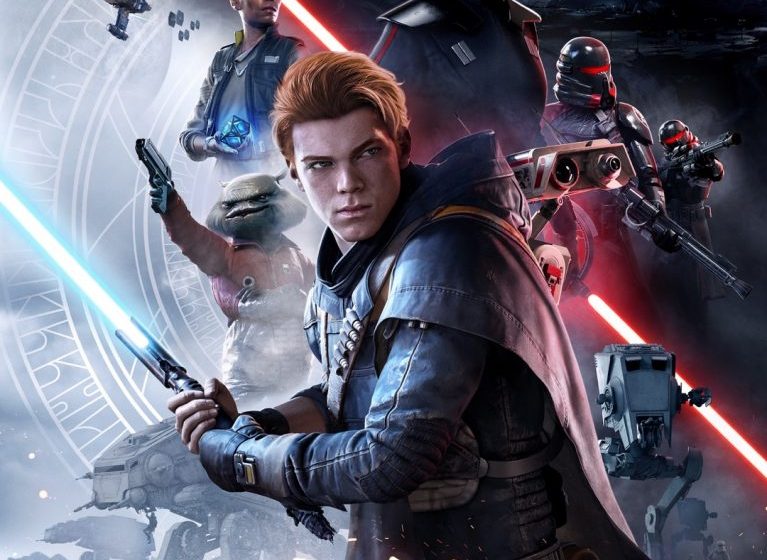 Star Wars Jedi: Fallen Order places a new Jedi warrior in the forefront of an engrossing experience that ends too soon. After the massacre of Order 66, former Jedi Padawan Cal Kestis flees to planet Bracca in an effort to escape the reach of the Galactic Empire. This is the basis of Fallen Order, which is a fan-favorite action-adventure game released in November 2019 by Electronic Arts (EA). One fun feature of the game that is often applauded is the way the player customizes his lightsaber designs overtime as his abilities and understanding grows throughout the duration of the game. Therefore, in a way, as the game progresses, so does the powers and intricacies of the light saber, which of course is of paramount importance to any true Star Wars fan.

The all-important placement within the Star Wars timeline has Cal’s adventure occurring five years after Star Wars: Episode III-Revenge of the Sith and takes places fourteen years before Rogue One: A Star Wars Story and Star Wars: Episode IV- A New Hope. This, of course, represents a dangerous time to live life as a Jedi. Cal’s adventure brings him in contact with some well-known faces from the Star Wars galaxy, such as Rebel extremist Saw Gerrera and the Empire’s villainous Inquisitors first brought to popularity in Star Wars Rebels. He also receives help in the form of some new characters, including BD-1, a multi-talented droid that is sure to endear himself to fans, and Cere Junda and Greez Dritus.

As your adventure begins in Fallen Order, Cal is largely alone and hiding his abilities, but circumstances force him to take an active role in events requiring him to reutilize his Jedi training and experience. Cal must once again use the Force and his skills with a light saber, which of course is highlighted by his option to put together customized light saber designs for different fighting styles and abilities, such as single or double bladed attacks or even simply cosmetic alterations, allowing for different crystal colors, materials, bodies, emitters and hilts. As Cal’s journey continues, he will need all the advantages he can get to stay alive.

Overall, Fallen Order is a thrill ride full of adventure and Star Wars lore with an abundant amount of collectibles and cosmetic variety, such as light saber designs, decorations for your ship, the Stinger Mantis, and clothing options. You can even alter your sidekick BD-1’s appearance. It also further establishes this time period in the Star Wars galaxy, portraying the beginning of the Rebellion, which will soon play a much larger role.