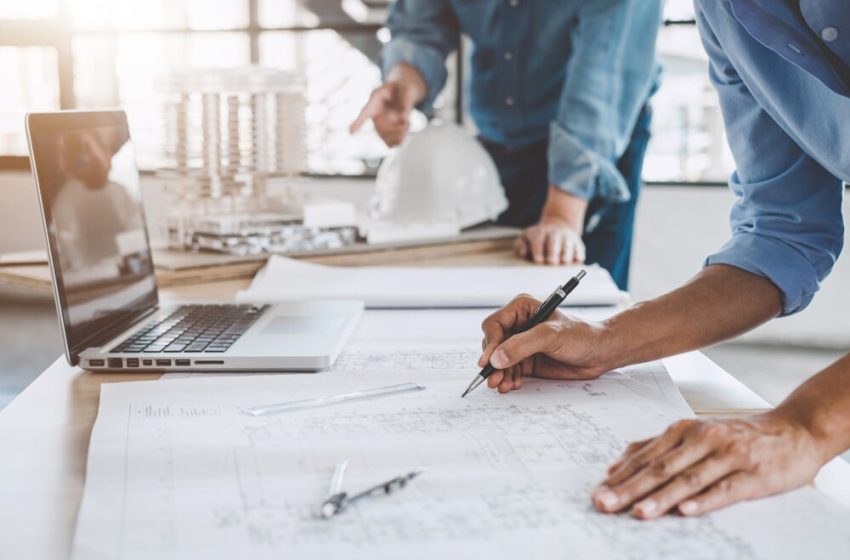 As Per the Institute of Structural Engineer –

Many people want to know about the working of the structural engineers who most of the time work alongside architects and civil engineers as a part of the team for construction. In simple words, as per the institution of structural engineers, if human body was structure, then architect would be the one to have shaped the appearance and body and the structural engineers would be the one who worked on sinews and skeleton. The conditions in which the structures are built suggest that they should be able to deal with them. For instance, a house in Canada should have a roof that can bear the heavy weight of the snow. Besides that, a stadium in Canada should be able to withstand an earthquake. When developing the bridges, the designers should take into consideration the conditions of the water, wind, terrain, and traffic volume. In order to provide the technical advice, the structural engineers take into note all of these factors.

Some of the main roles or jobs of the structural engineers comprise the following: evaluating the geological data, topographical data, reports, maps, and blueprints. Then, approximating the quantities of materials its cost, the cost of labour and equipment and so on. Also, they calculate the grade and load needs, the rate of water flow, and the material stress factor to identify the design specifications. Then, the structural engineers also inspect the sites of the project to look over the progress and make sure the project is being constructed as per the specifications of the design. Next, the structural engineers also conduct studies of environmental conditions and traffic patterns to find out the possible problems and measure how they can affect the structure or the project.