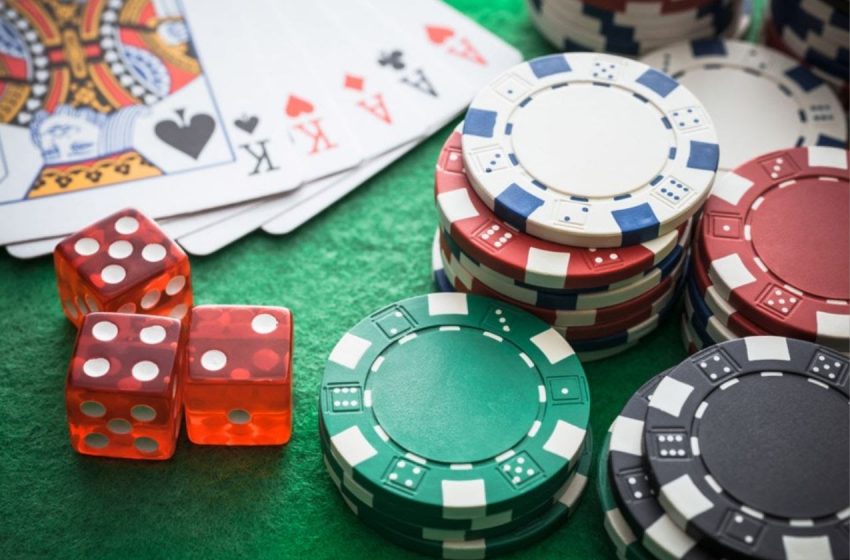 It really did result in the Italian dream most recently at the European championships. This is as they went onto pick up the trophy, which was the second time in the nation’s history in this event. This also continued the remarkable rise the side had been on within the last few years, as they came from failing to qualify for the World Cup in 2018, to European success just three years later. This just shows the major improvements that were made from Italy, as they are also just one shy of equalling the record of the longest unbeaten run-in international football history. They are currently on a run of 34 games and there is no doubting it would be a major surprise if they are not able to surpass the record of 35 games, based on the incredible success of the side most recently and just how hard they are to beat. Odds are likely to be available here and there is no doubting it could be a major shock were they to fail to deliver.

Looking at the recent European championships and they kicked off their tournament against Turkey. The latter were many people’s ideas of potential dark horses prior to the competition, having pushed France on numerous occasions in qualification. However, Italy produced a breath-taking performance to win 3-0 on the night and this ultimately saw their odds shorten greatly for the title, following this impressive display. Next up for Italy was a tough test against Switzerland, who are a side who excelled in the competition, which further shows this impressive result. Italy again won 3-0, as they were clearly the most impressive side in the early stages of the tournament.

Wales was the final test for Italy in the group stages and it resulted in an easy 1-0 victory, which could have been more, with Italy spurning many chances throughout the match. Into the round of 16 and Italy then faced off against Austria. This was meant to be an easy fixture, but it turned out to be far from the case, as they were pushed all the way and but for a disallowed goal, Italy could have been out of the tournament. However, they were able to battle through to a 2-1 victory in extra-time. Italy then produced potentially their best performance of the tournament, with a 2-1 victory over Belgium to push into the final four.

Spain was next and it turned out to be an incredible game. Spain were the better side but Italy again proved why they are on this winning run, to take the game to extra-time and then penalties. They then held their nerve to book a spot in the final, where they would face England and it was also at Wembley in London. It was another even game in the final, with Italy the stronger of the two sides, as England took a very early lead, before Italy bounced back in the second half. It again went to penalties and Italy backed this up with another victory and ultimately the European title. An incredible tournament and one to remember for Italy.