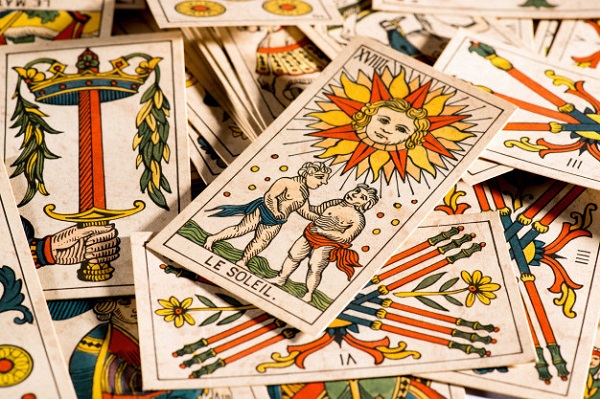 Jack was a born and bred Londoner. As with any Londoner’s dream, it was to run a successful business. By the age of 45, Jack ran a well-established brokerage company in London, and lived in the office, except for a shower and sleeping in his apartment, which he still found a waste of time. Nevertheless, he was single with no intention of marrying, he liked things as they were.

One day, his friend Mark surprised him with a complimentary weekend by the sea in Brighton. Jack was not so impressed by this since his life revolved around the office. Only because Mark was his best friend, he agreed to waste one weekend away by taking pointless therapeutic walks by the seaside.

It turns out; Mark had already talked to his friends who were living in Brighton and planned to meet them that night. They all had drinks in one of the speakeasy bars, and a friend named Angelica spoke passionately about one of her recent clients to whom she had read the tarot cards. Mark, as usual, was making jokes about Jack’s dull life in London, so they all agreed that a free tarot reading would spice up Jack’s life up a bit. Of course, Jack didn’t find it so funny, but he was intrigued by it, so he gave it a go.

Angelica was over the moon for their decision to try the tarot cards since she loved her job so much. The psychic reading went on for an hour, and Jack’s scepticism didn’t melt as they all expected. The cards predicted that he would face a massive crisis with his brokerage business. He’d have to reconsider his life, or he’d end up bankrupt. There were also good messages coming from the tarot cards, but Jack was having none of it. He scoffed at all the crazy nonsense Angelica’s cards showed to him, and once the session was over, he just wanted to go back to London. And so the weekend in Brighton was over.

A few months later, Jack’s business in London lost many major investors due to a global financial crisis. Just as the tarot cards predicted, in a few months there would be a massive global crisis.’ No one in their right minds would have genuinely believed in such a prediction anyways. Jack assumed it was only a coincidence until the next morning, the following prediction came true; he forgot his briefcase in the taxi on his way to work. Now, he began to think back to that evening in Brighton.

He called Mark and told him what happened, he also said to him all the other things about that tarot reading, and he didn’t know how to react to Angelica’s predictions. Mark agreed with Jack, as he was once a sceptic himself before events came to pass. The readings warned him to be more vigilant and ready to change his way of thinking and living. It was a time of tremendous physical and mental transition.

Jack wrote down and became more aware of some of the main points regarding the tarot card predictions. The cards suggested that he should focus his energy into a Health & Wellness field. So he did some research and meetings with many business investors. Soon his new business concept took off, and he was able to open various Wellness Boutiques. While there has been a big global crisis, due to his expertise and smart strategies, their company was able to thrive.

During a visit to one of his Boutiques, he got introduced to a lovely lady who soon gave a new meaning to his life, and so a new love story was born. Years passed by, and Jack became a changed man, walks by the seaside helped gain a new purpose. In the end, he was grateful for that weekend in Brighton many years ago because if not for the tarot cards, he had no idea where he would have ended up. 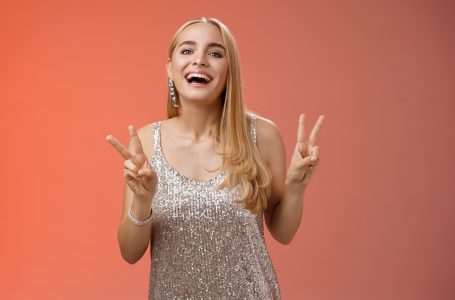