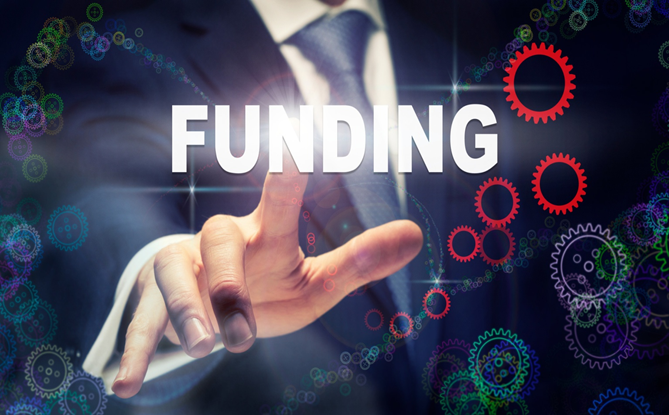 Did you know that in 2019, there were more than 50 million and 19 million public K-12 and post-secondary students, respectively? With figures like that, it’s easy to see how education funding is such a huge issue. But how much do you know about this topic?

Education funding is a hotly debated issue at the county, state and federal levels. It is a mix of social, economic, and political factors. Read on to learn three important facts about education funding that you may not know.

How Has Education Funding Changed Through the Years?

Even when adjusted for inflation, the money funding education has increased since the 1990s. What hasn’t increased is the ratio of dollars spent educating low-income students relative to their nonpoor counterparts. These numbers do vary on a state-by-state basis.

Many of the surprising facts about funding have to do with where the money is coming from and the inconsistency between spending. Among the facts that may surprise you include:

1. The Federal Government is the Smallest Provider of Funding

2. Schools and Poverty are Closely Related

There is a direct link between poverty and student performance. A major factor for school funding at the local level are property taxes. Lower property values and fewer homeowners mean a reduced pool of funds.

Impoverished areas also have lower percentages of residents with high school and post-secondary education. Students who see fewer educated people are less likely to value it.

As mentioned earlier, the amount of spending varies greatly by state. On the low end, Idaho and Utah spend just $8,000 per student. This is less than a third of the money New York invest in each public school student, averaging $24,900.

While some regional outliers do exist, the northeastern states spend the most, while the southern states spend the least. Spending does not correlate to improved performance. For example, Washington D.C. schools spend the second most per student, yet their schools are amongst the worst.

The Impact of Education Lobbying

With the importance of school funding and its relation to socio-political issues, it isn’t surprising that professionals in Washington are lobbying school and education issues to politicians. While the interests they represent vary, an education lobbyist may focus on a particular bill or a broader topic like overall spending.

Are You More Aware of Education Funding?

Now that you are aware of education funding, how much is spent and the discrepancies that exists, are you ready to take action? The links between education and poverty mean that this issue is critical to the future of the country.