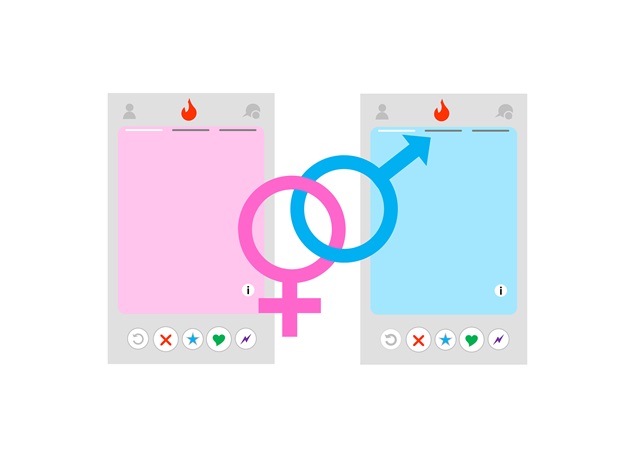 Increasing safety measures has been part and parcel of the experience for dating apps like Tinder, at least since the pandemic first began. Among the many traditional warnings that come with online dating, apps like Tinder would install reminders to practice social distancing, wear a mask, and properly sanitize at all times. Now, dating apps are taking an even bigger step toward providing a safer experience for all through an ID verification system.

ID verification has been part of the Tinder experience in Japan since the feature was first released in 2019. Typically, Japanese residents will use either a license or a passport to confirm their identity. With this system now spreading to other countries, the expectation is that more ID confirmation document choices will be made available in the future.

Tinder’s security experts said that they will work closely with experts both within and from without the company, largely to properly deal with regulations while complying with all laws in a privacy-friendly addition to the platform. Rory Kozoll, a leader of the Trust and Safety department at Tinder, believes that this ID verification feature will require a “test and learn” approach.

Initially expected to be released as a voluntary security measure, Tinder will only mandate its use where the law requires it. As safety and privacy are of the utmost importance, Tinder’s team has signaled their understanding that some users won’t want to share their identities.

The addition of ID verification is just one step of many that the company has put in place to ensure the safety of its profoundly large user base. In addition to ID checks, the application installed a photo verification system that blue checks dating profiles that have confirmed identities linked to them.

Tinder’s newest security releases come at a time when its parent company, the Match Group, is at loggerheads with founder and former CEO Sean Rad. Rad departed from the team while believing that IAC purposely manipulated and undervalued Tinder, denying Rad and his staff billions of dollars.