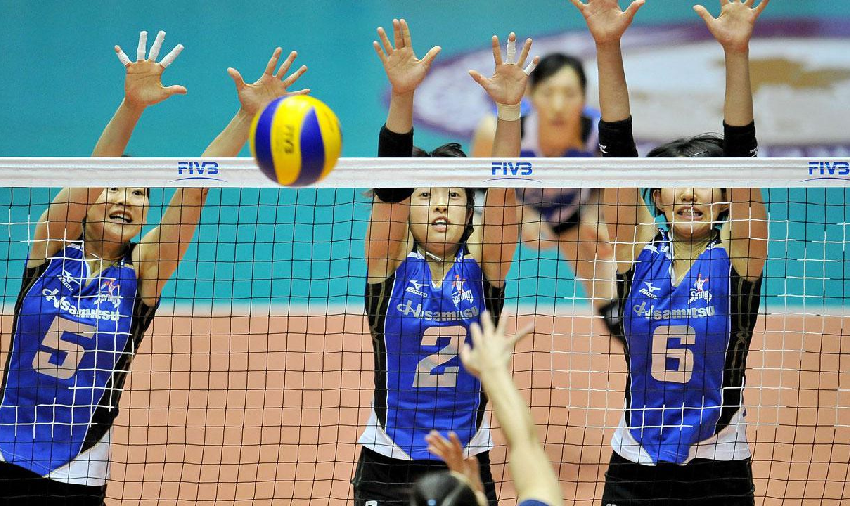 Volleyball is a great sport because it operates at a fast pace. It follows that if you are looking for a sport that will help you keep fit and burn extra calories, volleyball is just right for you.

Volleyball is a team sport and this means all the members of this team must work together as a cohesive unit. However, the team will not succeed if team members do not excel at their individual positions. Below is a list of positions in volleyball and their roles.

This position is also called the left-side hitter. This position is the focal point of the team’s attack and serves as an offensive player most of the time. The player in this position attacks from the left but can also hit the ball from the front and the back rows. To succeed in this position, you need excellent jumping skills, strong arms and an eye for killer attacking moves.

The player in this position operates from the right side and defensively lines up against the outside hitter on the opposing team. Now, this does not mean the opposite hitter is purely a defensive player. The opposite hitter attacks the ball when receiving a set and acts as a backup setter on offense. To excel in this position, you need versatility and top class jumping skills.

This is easily the most versatile player on the volleyball team. As the name implies, the setter directs the team’s offense and sets up attacking plays for other players to finish the job. This player needs excellent communication skills, the ability to make quick decisions and special skills to play in the front or back row. In addition, the setter should identify the weak link in the opponent’s blockers and bombard this position with attacks.

This position is usually reserved for the tallest player on the team. The person handling this position should be able to attack and defend with equal dexterity. The primary job of the middle blocker is to block the opponents’ attacking moves. However, this player should also be able to move to either side of the court to help other players.

The player in this position is simply a defender. This player can start the game or come in as a substitute. The primary function of the defensive specialist is to break up the attack of the opposing team.

As you can see, volleyball is a great sport with an all-action style. A perfect understanding of positions in volleyball and their roles will help your team win their matches all the time.