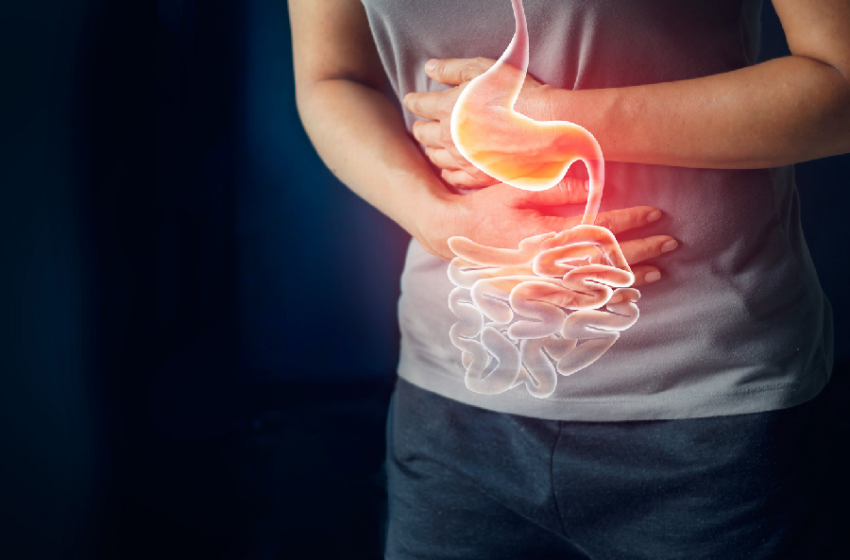 Substances such as anti-inflammatories, aspirin, Helicobacter pylori, or alcohol can irritate your gastric mucosa, causing stomach pain, nausea, or loss of appetite. Learn how to avoid gastritis.

Gastritis is an inflammation of the gastric mucosa, which is the layer of cells lining the stomach inside, protecting gastric juices’ acidity. Although it is not correct, it is common for the term gastritis to be used as a synonym for dyspepsia (pain or discomfort in the upper abdomen) and symptoms of burning, pressure, or fullness, many times, although not necessarily, related to meals).

Multiple causes can cause gastritis: alcohol, tobacco, food, drugs (non-steroidal anti-inflammatory drugs), major surgeries, or infections (Helicobacter pylori bacteria are associated with some types of gastritis). Since the end of the 20th century, H. Pylori has been associated with gastric pathology in one way or another. That is to say, the involvement of this bacterium in gastroduodenal ulcer and as a precursor of some gastric cancer is undoubted, but it also plays a vital role as a cause of gastritis. When its prevalence has been studied, more than half of the population presents data that confirm this germ’s presence in the stomach.

The symptoms are highly variable since each individual can experience them differently. The most common are stomach pain or discomfort, nausea, vomiting, belching, burning, or blood in the vomit or stool.

Generally, gastritis treatment includes antacids and other medications that help reduce the acidity in the stomach, thus relieving the symptoms and promoting the healing of the irritation of its wall. If gastritis is related to a disease or infection, that problem will also be treated.

Finally, patients are advised to make changes to their diet, avoiding certain types of food, drink, or drugs that can irritate the stomach wall.

The classification of gastritis is complex, but as a summary, it can be said that they are divided into acute, chronic, and unique forms of gastritis. Next, we will see the characteristics in terms of causes, symptoms, and treatment.

The main form is acute erosive or hemorrhagic gastritis, which is characterized by erosions in the stomach wall that affect only the mucosa. However, other forms of acute gastritis are not hemorrhagic, and that is due to other causal factors.

Other infectious gastritis is less recognized, such as those caused by cytomegalovirus, HIV, some bacteria such as E Coli, and respiratory viruses. They are usually part of more general syndromes, not just gastric ones.

The symptoms of acute gastritis vary significantly from person to person, and in many cases, patients remain asymptomatic. The most common are abdominal pain, nausea, vomiting, loss of appetite, dyspepsia (pain, discomfort, or a sensation of gastric fullness, more common in gastritis caused by H. pylori ), and, in the most severe cases, gastrointestinal bleeding (vomiting with blood or blackish, such as “coffee grounds,” or black, sticky and smelly stools called “melons”). At times, this digestive bleeding can be very subtle, manifesting itself only through mild anemia due to the small blood losses that occur.

The pain of dyspepsia characteristically increases with meals due to the increased production of gastric acid, while it is usually soothed with products such as dairy products and digestive rest.

The clinical history and blood tests (where anemia can be seen) help to suspect acute gastritis, but the confirmatory diagnosis of this is histological. It is necessary to analyze a sample of stomach tissue obtained through a microscope under microscope Gastroscopy. In this sample, erosions affect only the mucosa and do not affect the deeper layers of the stomach wall.

Also, by taking gastric mucosa in gastroscopy, an H. Pylori determination can be made through a rapid chemical reaction to obtain a result in minutes.

The gastrointestinal transit with contrast (using a barium porridge) is not currently used, except in exceptional cases.