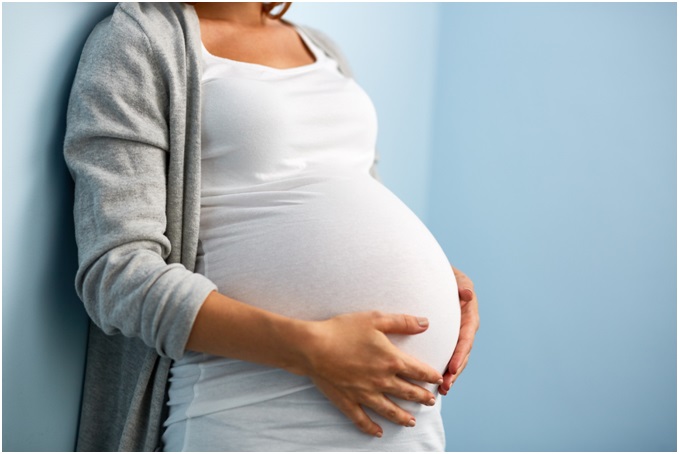 Around 55 million Americans have admitted to marijuana use. Additionally, about 33 percent of the United States’ adult population currently uses CBD products.

CBD products are generally considered safe, as is medicinal marijuana usage. However, there may be circumstances where use isn’t necessarily safe. For example, one common question women have is whether marijuana or CBD is safe to use during pregnancy or breastfeeding.

The answer is complicated. To get the best understanding of this situation, continue reading. We’ll discuss the information currently available and offer recommendations based on expert advice.

Current Professional Recommendations on Marijuana Use in Pregnancy

The FDA’s official statement is they “strongly advises against the use of cannabidiol, tetrahydrocannabinol, and marijuana in any form during pregnancy or while breastfeeding.”

The American College of Obstetricians and Gynecologists holds a similar view. Their official statement is “because all of the possible harms are not fully known… women who are pregnant, planning to get pregnant, or breastfeeding not use marijuana.”

What Studies Have Shown

The experts advise against using marijuana or related products, including CBD and THC, during pregnancy. But what evidence are they basing this advice on? It’s essential to understand the limited studies behind pregnant moms and cannabis usage.

A 2018 study was conducted to see where cannabinoids would create or exacerbate alcohol-induced birth defects. The studies were conducted on mice and zebrafish. Researchers found that cannabinoids (including CBD and THC) did increase the risk of preterm labor and low birth weight.

Researchers discovered that cannabinoids could cause birth defects after only one usage during the first trimester. The specific birth defects found included brain and facial birth defects.

The Ottawa Prenatal Prospective Study tracked mothers who used marijuana during their pregnancy to see potential side effects. The side effects this study focused most on were those that developed later in life. Researchers found that marijuana use in pregnancy increased the baby’s risk of developing cognitive delays and behavioral issues in childhood.

Marijuana Use and Breastfeeding

After giving birth, many women choose to breastfeed. The length of time a mother breastfeeds (if at all) is a highly personal choice. Generally, women may breastfeed anywhere between six weeks and two years.

We’ve already seen that marijuana use in pregnancy isn’t safe. Since cannabinoids are responsible for the issues discovered in limited studies, CBD products aren’t safe either. But what about using marijuana or CBD products while breastfeeding?

Very few studies have been done on the use of marijuana or CBD breastfeeding. However, one thing that has been discovered is that CBD and THC do appear in the breastmilk of mothers who use them.

It isn’t certain how much of these cannabinoids transfer to breastmilk nor how long it will remain. But, some experts have discovered cannabinoids in breastmilk as long as six days after use.

Is Marijuana Safe To Use During Pregnancy or Breastfeeding?

The bottom line is that current studies are limited but show there may be reason for expecting or nursing mothers to use caution. However, whether or not it’s safe to use marijuana or CBD products during pregnancy or breastfeeding hasn’t gotten a concrete answer.

However, experts generally recommend against using these products out of an abundance of caution. It’s in the best interest of both the expecting or breastfeeding mother and the child to avoid marijuana (including CBD) until more studies have been done about its effects.

If you find out you’re pregnant and regularly use marijuana, the best thing to do is to stop immediately. The less used during pregnancy, the lower the risks there will be birth or development risks.

However, keep in mind some studies have shown even a singular exposure to cannabinoids can cause potential problems. That’s why the following step is essential.

Don’t be afraid to let your doctor know you used marijuana or CBD products before knowing you were pregnant. It’s essential they know so they can effectively assess your risks. In addition, your doctor may be able to monitor for possible complications or birth defects if you inform them.

More Questions About Marijuana Use in Pregnancy?

The studies on using marijuana or CBD products during pregnancy or while breastfeeding is limited. However, they do show there may be significant consequences for the fetus or child from doing so. For this reason, it’s advised by experts to avoid use during these periods.

Do you have more questions about CBD or marijuana use during pregnancy or breastfeeding?

Check out our other posts. You’ll find articles on health, natural remedies, and related topics to help you learn more on the subject.