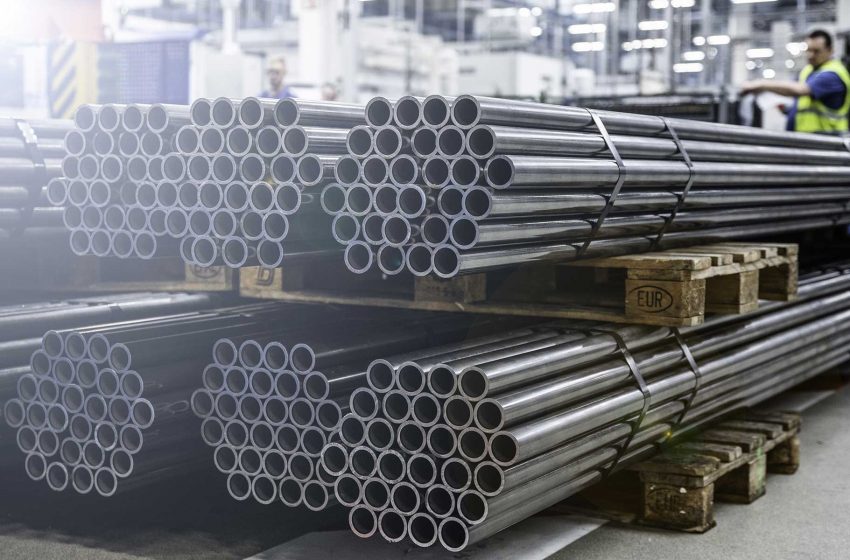 Pipes are familiar to everyone, Even if you’re not a plumber or don’t work with pipes in any capacity, they’re in your home. You can see them under sinks, in your basement, and perhaps running along a wall or ceiling. Pipes come in a wider variety of sizes and may have bends, and p-shaped or s-shaped traps. One thing most of them have in common is that they are round. Why is that?

Round pipes create the least amount of friction against the fluids that flow through them. This is the reason pipe deflection gauges are used to make sure pipes have been flattened to an oval shape. Friction slows down flow and decreases the volume of fluid that travels through the pipes. the best volume is achieved in round pipes.

When the cross-section of a pipe is a circle, it has greater strength. A round pipe can withstand much higher pressure than any other shape. Pressure is distributed evenly across the surface of the interior leaving no weak spots.

A round pipe has no angles so water flows evenly. Angular pipes have places where the water flows more slowly and tends to collect. These problem areas are prone to rust and the quality of the pipe is degraded. Round pipes are less likely to rust and last longer.

You’ve probably seen many pipes in your lifetime and perhaps wondered why they are round. Now you know.