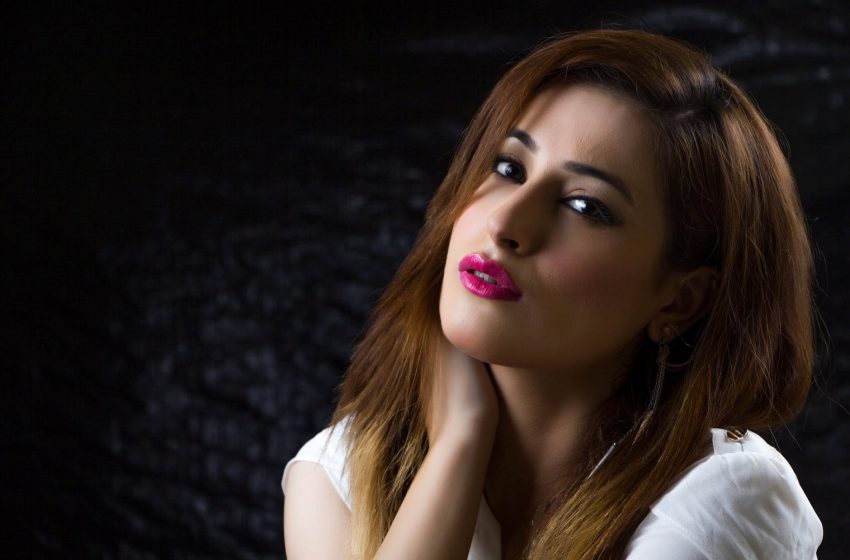 Online modeling is one of the most talked about domains of activity in the world, especially because people don’t know much about it and tend to speculate a lot. Those who have no connection with this area wrongfully associate it with the sex industry, while the online models’ relatives and friends tend to hide their activity and be ashamed of it. However, there is nothing to be ashamed of since online modeling that takes place in a non-adult cam studio doesn’t have anything to do with sex or nudity.

Believe it or not, being a webcam model doesn’t require getting naked, not even being a perfect 36-24-36 in size. It’s all about talking to your members and enticing them to spend as much time as possible with you. This will bring profits to you, as well as the online modeling agency. However, not even your members, who watch you and talk to you every day, know a lot about the industry. This is because they concentrate on you and tend to ignore the background and the rest of the story.

This is why, in this article, we decided to talk about how the headquarters of an online modeling agency looks like. To exemplify this, we chose the biggest cam studio in the world, Studio 20, with locations in Los Angeles and Phoenix, as well as on another two continents (Europe and South America).

First of all, we must say that online modeling is such a pleasant activity not only because of the high earnings, of up to 25.000 $ per month, and flexible schedule, but also thanks to the wonderful working environment. Of course, the models and their colleagues have a great personality, but we are talking more about how the rooms look like and what facilities are offered for the employers.

The Los Angeles studio. California has long been known as the Capital of online modeling, so the standards have to be set high. The studio looks charming, with walls painted in shades of red and purple, fancy curtains and exquisite furniture such as queen beds and stools. Since we are talking about a cam studio, there are several themed rooms such as the Police Station, complete with bars, handcuffs and eerie lights.

The Phoenix studio. Studio 20’s second studio in the US is located in Phoenix, Arizona. The so called Valley of the Sun is known for its diverse culture and exciting lifestyle, which had to be reflected in the cam studio’s aspect. The rooms look like expensive hotel suites, with large beds and handcrafted lamps. The models will feel like stars inside this cam studio and they will surely follow the motto at the entrance: “Fuck average, be legendary”.

Apart from the themed rooms, the LA and Phoenix online modeling studios have numerous facilities for the models, such as make-up rooms, wardrobes, fancy bathrooms with jacuzzis and so on. All these allow models, the true stars of the industry, to feel at home and be the best version of themselves. This way, they can be the most productive and obtain the best results, both for themselves and the studio.