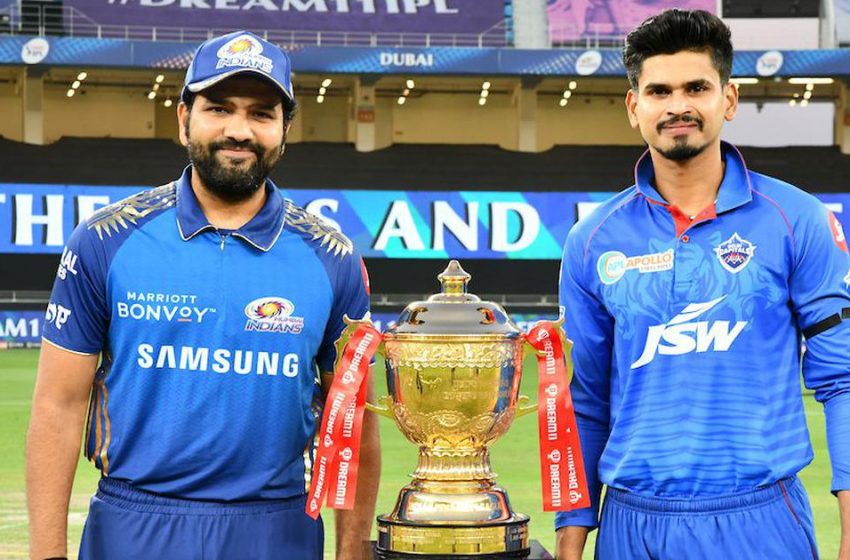 The IPL (Indian Premier League) is back on the cards. Going strong for the past 13 years, the IPL tournament has not only been a launchpad for new players but also a blazing platform for some of the finest legendary players. As we step into the 14th season of IPL, let’s have a look at the winning teams and the top performers from the past seasons.

Charting high on the IPL team ranking, Mumbai Indians has proved to be the champions for five years. Talking about the recent wins, the team won the trophy for two consecutive years in 2019 against Chennai Super Kings and in 2020 against Delhi Capitals under the captainship of Rohit Sharma.

Chennai Super Kings has made its mark by being the second-most successful team on the IPL ranking. CSK was the first team to garner two consecutive wins in 2010 and 2011. The team tasted glory in 2018 wherein it defeated Sunrisers Hyderabad (SRH) under the captainship of MS Dhoni.

Unlike the above-mentioned contenders which showcased wins throughout different years, Sunrisers Hyderabad made the cut in 2016. The team lifted its first-ever trophy after they won against Royal Challengers Bangalore (RCB) under the captainship of David Warner.

Now, that we’ve witnessed the IPL team rankings, let’s have a glance at some of the finest players on the pitch.

Brewing with young talent, Ishan Kishan made his mark by being the top run-getter for Mumbai Indians in the IPL 2020. His scorecard resulted in 516 runs at an average of 57.33. This champion later made his debut in the International T20.

KL Rahul is one of the top performers of Punjab Kings. He joined the team in 2018 and came rolling in with the fastest fifty in IPL history. He became he IPL 2020’s Orange Cap winner.

Popularly known as ‘Mr 360’ or AB, Abraham Benjamin de Villiers, is one of the finest players of Royal Challengers Bangalore. He made his IPL debut in the year 2008 against Chennai Super Kings at the MA Chidambaram Stadium.

Shikhar Dhawan is one of the best and consistent players across all the IPL tournaments. Throughout his IPL career, he has represented Mumbai Indians, Deccan Chargers, Sunrisers Hyderabad and Delhi Capitals. This ‘Gabbar’ made his mark in 202 wherein he scored 618 runs and became the first batsman in the tournament’s history to score two successive hundreds.

With such immaculate teams and top-notch players on the block, Vivo Indian Premier League 2021 has commenced. The excitement is up on the roof. Who are you rooting for?