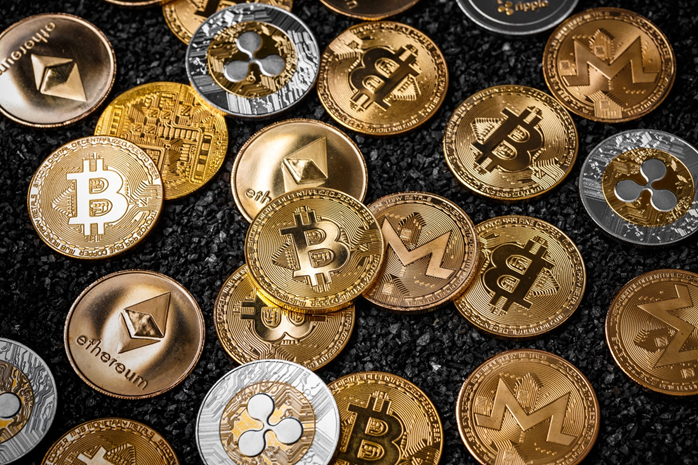 If you’re interested in investing in cryptocurrency, you’re likely wondering whether you should focus on altcoins vs Bitcoin.

Bitcoin is the original cryptocurrency and remains the most popular choice for both newcomers and seasoned investors. It’s become so popular that there are “Bitcoin Maximalists” that swear by Bitcoin and dismiss altcoins.

But there’s also a case for altcoins as they can offer different features than Bitcoin. For many newcomers, altcoins offer an easier foot in the door than Bitcoin.

Let’s settle the debate on what you should invest in:

Why Invest in Bitcoin

Bitcoin works as a great hedge against inflation. This is because there are only 21 million Bitcoins in existence and it’s impossible to mine (create) anymore.

As a result, Bitcoin retains its purchasing power. This is in sharp contrast to fiat currencies that can get printed on a whim and can lead to hyperinflation. Bitcoin is also the most expensive cryptocurrency on the market. This means that the price might continue to rise and you can sell it for a great profit.

Bitcoin’s mass adoption and status as legal tender have also made it a viable choice for replacing fiat currencies in the future. This is why there’s been such a great focus on buying Bitcoin over altcoins.

There’s also a stronger body of literature that defends Bitcoin and states its purpose. This is what has made Bitcoin stand out from altcoins. It goes beyond having a form of currency. For many investors, Bitcoin is a great civilizational achievement.

The Case for Altcoins

With such a strong case for Bitcoin, you might wonder if altcoins are worth your investment. Altcoins are much cheaper than Bitcoin so it’s much easier to invest in for beginners.

Altcoins also serve a purpose for an industry that operates on blockchain. For example, you can buy Crypterium as a way to support mobile banking that works with crypto and fiat currencies.

Many altcoins have features that Bitcoin doesn’t have. For example, Bitcoin transactions are all recorded on the blockchain. If you care for more privacy, you’ll find it with an altcoin such as Monero.

In certain industries, altcoins are preferred over Bitcoin. For example, if you wish to buy NFTs, then Ethereum remains the best crypto for doing so. You can also look at Decentraland if you’re interested in digital real estate.

Altcoins are likely to rise in popularity. They serve a crucial place in particular industries and are in the early stages of adoption. Altcoins today are in the same place that Bitcoin was a decade ago.

Altcoins vs Bitcoin: Which Do I Choose?

In the battle of altcoins vs Bitcoin, you have to choose what works best for your personal investment goals.

If you want to focus on having a strong hedge against inflation and an alternative currency, then you want to stick to Bitcoin. It’s also a great choice as an investment asset.

However, altcoins are also great for investing as they’re much cheaper than Bitcoin. If you believe in certain industries then you can find a great altcoin to operate within that infrastructure.

If you’re looking for more crypto tips you’ll find them on our blog!