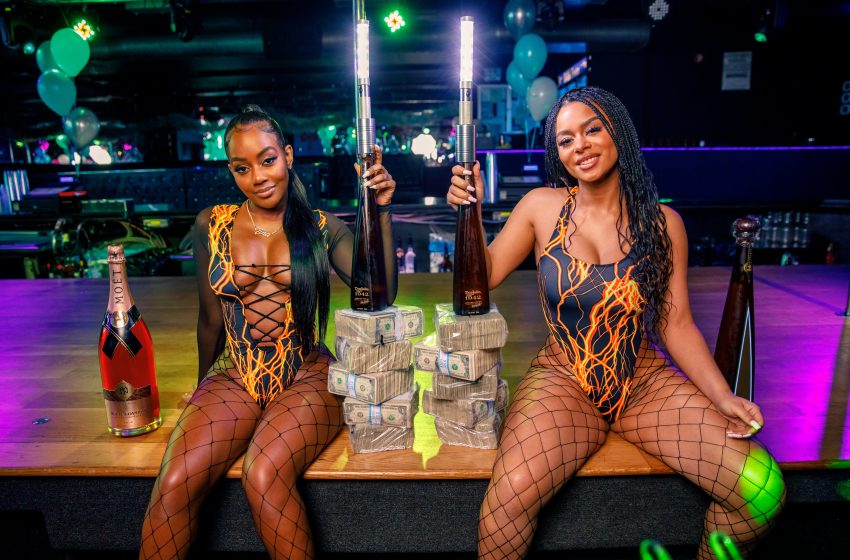 Strip clubs are becoming fashionable. They are an entire subculture that more people have come to accept and embrace. Gone are the days when working as a stripper was regarded as the lowest profession a woman can choose or being a patron of a gentlemens club was regarded as a sin. It’s all about entertainment, it might be sexualized entertainment but what art form has not been sexualized. Admitting that watching naked women dance whilst sipping on some drink adds to the fun of a good night out isn’t frowned upon as much as it was before. It has been a long and hard road but strip clubs and gentlemen’s clubs are counted amongst the interesting nighttime entertainment venues for most cities and towns.

You will often come across strip clubs and gentlemen’s clubs used as if they offer two different kinds of entertainment. Are they different?

These two attract different kinds of performers and patrons. As the word “gentlemen” implies, gentlemen’s clubs attract clients that dress and behave in a gentlemanly way. Think mature guys in three piece tailored suits, expensive hair cuts and well manicured nails.  Gentlemen’s club patrons expect a certain level of service. Think plush leather seats, well lit rooms, expensive drinks and cigar smoke. The performers would have to be beautiful, well spoken, well mannered and great dancers. The performance is not always about taking clothes off but making the client feel good and ladies who know how to make a man feel like a king. Gentlemen’s clubs attract the kind of punters that will have wars of cash to spend and the

Strip clubs don’t usually have a dress code. The performers are also required to look good and be good at dancing and making men and women feel good

A Gentlemens club tend to be less noisy, less greasy, safer, offer more comfort than strip clubs. They also tend to offer more variety than just stripping and lap dances. The ladies offer more than just a look at their beautiful bodies but can also carry scintillating conversation. There is a saying that half the ladies that strip are doing it to pay their way through college. It may sound like a joke but it usually is true. A lot of young ladies subsidize their studies by stripping. Strip clubs tend to be rowdier than gentlemen’s clubs. The rowdier the crowd, the more fun they could be having and the more money they are likely to pay.

Gentlemen’s clubs may pay a percentage of the door’s takings to the dancers, this could push the entrance fee high. Strip club performers on the other hand might have to pay the club a stage fee, everyone they get on stage to perform. That would be a set rate. They make the most money from tips as well as from the more expensive “champagne room” performance. Strip clubs and gentlemen’s clubs make most of their money from the alcohol they sell.

Some gentlemen’s clubs have membership plans. This is how exclusive they can be. Some clubs advertise themselves as cultural spots where men can enjoy decadent entertainment in relaxed opulence with exotic dancers being featured acts. A lot of business deals are done in these gentlemen’s Paul Leongas clubs and if deals aren’t being talked over they are being celebrated. To ensure that it gets the kind of clientele it wants, a gentleman’s club might have membership plans. This “exclusivity” adds some allure to such an establishment.

Strip clubs tend to be open to everyone. The entrance fees are lower in comparison to those of gentlemen’s clubs. The food and the drinks may also be cheaper and the dancers will perform as best as they can for a couple of bucks

So, which is better?

A lot of people think of strip clubs as ugly, seedy places with no rules. There is also a tendency to think that exotic dancers are selling sex, that they are all prostitutes. That is not true. Strip club dancers and gentlemen’s club performers do the same thing. They happen to do it in places with different vibes. They are not prostitutes, just good dancers who have fewer inhibitions about displaying their bodies as part of the entertainment. Sex has nothing to do with the performance.